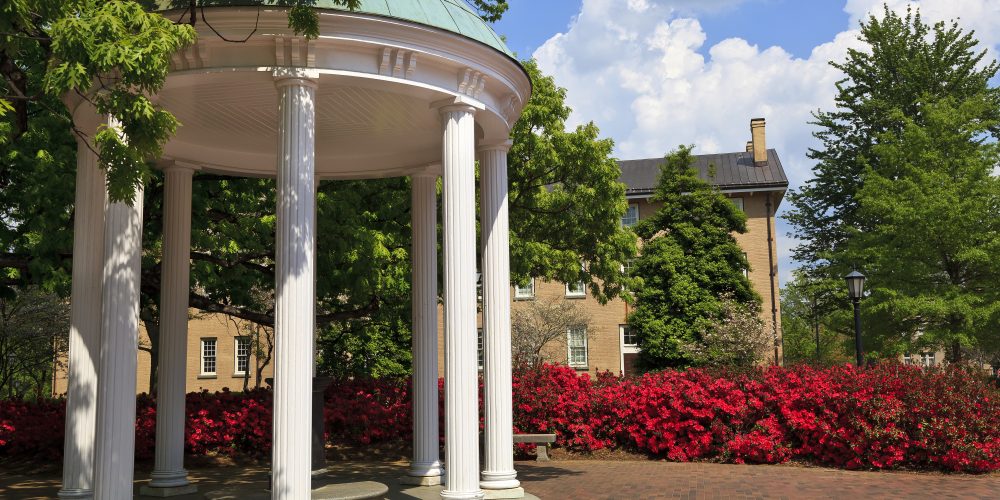 The upending of the agreement was unexpected but welcomed by those who had opposed the agreement, reports the Washington Post. The pro-Confederate group said it was disappointed in the order but will comply with it.

The request to overturn the original settlement was made by a national civil rights group representing several UNC students and faculty members. Additionally, nearly 90 UNC alumi supporters claimed the school owned the statue, not the pro-Confederate groups, because UNC alumni paid for about two thirds of the statue when it was erected more a century ago. The United Daughters of the Confederacy paid for about a third of Silent Sam.

The 16-ton statue will be returned to UNC.

The statue was erected in 1913 on UNC’s Chapel Hill campus as a memorial to Confederate alumni who died during the Civil War and students who joined the Confederate States Army, but many believe it was a monument to white supremacy and slave owners. 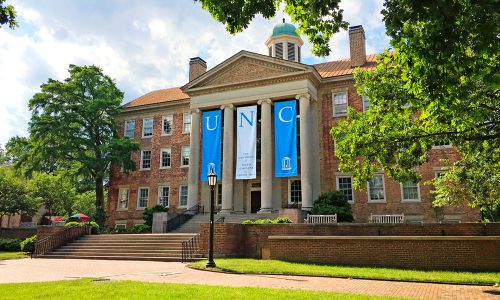 Campus activists tore down Silent Sam in August 2018, just a year after the Unite the Right Rally in Charlottesville. Since then, activists have fought to keep it off campus. The removal prompted clashes between supporters of the statue and others who supported toppling the monument.

Under the terms of the November 27 agreement, the Sons of Confederate Veterans will take possession of the statue. The organization will not be allowed to place the monument in any of the 14 counties currently containing a UNC System campus.

Additionally, UNC will use non-state funds to endow a charitable trust in the amount of $2.5 million, proceeds of which will be used for “certain limited expenses related to the care and preservation of the monument, including potentially a facility to house and display the monument,” reports WRAL.

Some UNC students are complaining about the timing of the agreement, which was announced right before Thanksgiving break. They also claim the student voice was excluded from the decision-making process, reports the Daily Tarheel.

Additionally, UNC law professor Maxine Eichner told the student newspaper it’s not clear why the Sons of Confederate Veterans had the right to sue or pursue a claim for $2.5 million when it was the United Daughters of the Confederacy that originally gave Silent Sam to UNC. Others are concerned the payout could potentially alienate marginalized students on campus. 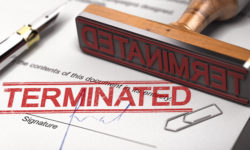 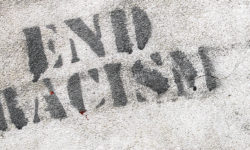