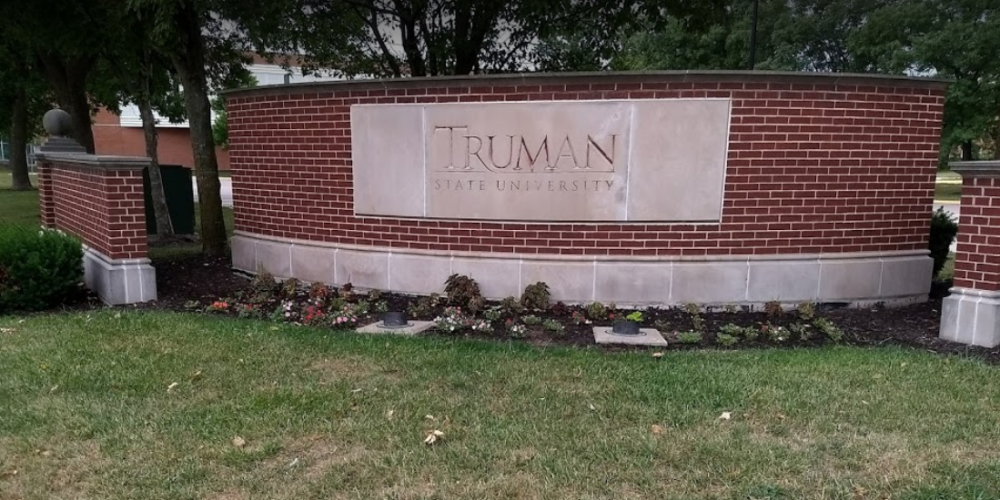 Families of two Truman State University students who took their lives have filed a lawsuit against the Missouri university, a fraternity and a fraternity brother.

The families allege that Truman, Alpha Kappa Lambda and fraternity member Brandon Grossheim, were responsible for “injuries (the victims) suffered due to the negligence, misrepresentation, and other wrongful conduct,” reports The Columbia Tribune.

The lawsuit was filed on behalf of the parents of Alexander David Mullins and Joshua Michael Thomas, two AKL members who took their lives during the 2016-2017 school year.

According to the lawsuit, the university swept the incident “under the rug” and kept psychological manipulation quiet.

Besides Mullins and Thomas, three others took their lives who had connections to Grossheim as well.

Grossheim was the house manager and had access to all the rooms in the AKL house, where three victims died. He is claimed to have been living across the hall from a fourth victim in an apartment building and to have been a friend of the fifth victim.

Documents claim Grossheim gave advice to the victims on how to deal with depression and even went as far as speaking on how to commit suicide. He also allegedly stole cash, drugs and clothes from the victim’s rooms.

The lawsuit states the defendants were aware of “serious depression issues” and “suicidal thoughts and attempts” with four of the five victims. 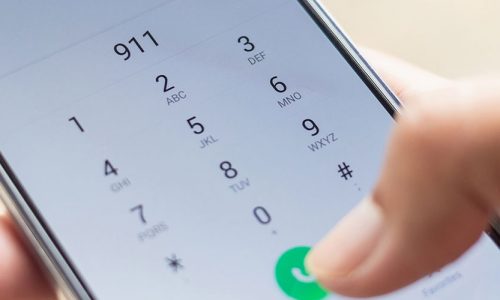 Related: This Florida Hazing Bill Would Give Amnesty to First Witness Who Calls 911

The AKL members who took their lives were stated to have told the fraternity about their depression and court documents claim that certain AKL members witnessed previous suicide attempts.

One of the victims sought treatment from the university and later began missing scheduled appointments. The lawsuit said the university emailed the student “but did not call him or otherwise make any attempt to reach out to him or do any welfare checks.”

The lawsuit shows the student’s file was closed by the university in July 2016 and he took his life the next month.

“We strongly disagree with the allegations as stated in the lawsuit and will defend the suit vigorously. As the litigation proceeds, it will become clear that the university is not responsible for the deaths of these students. We will not comment further on this pending litigation,” said Warren Wells, Truman State University general counsel. 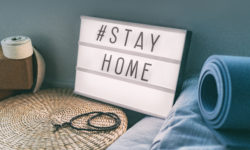