The implementation of the small bag and clear backpack policies is intended to improve campus security. 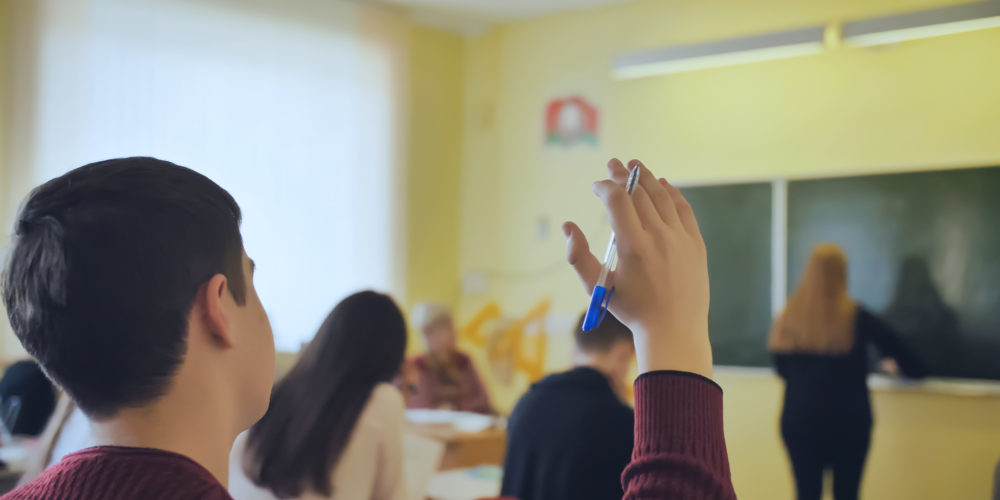 In an effort to improve school security, the Ector County Independent School District (ISD) in Texas will limit the size of bags carried on campus and will only allow clear or mesh backpacks at its schools next year.

The new policy will take place beginning with the 2020-21 school year, which starts in August, reports MRT.com.

Students participating in athletic and fine arts programs will be able to leave their duffle bags in their locker rooms or rehearsal halls. Purses and bags will need to measure no more than 5 inches by 8 inches by 1 inch.

Books will be able to be stored in student lockers at district’s middle schools and high schools.

Some other districts around the nation have also banned non-clear backpacks.

Last summer, South River High School in New Jersey began requiring students to only use clear backpacks while in the hallways.

Two years ago, Marjory Stoneman Douglas High School in Parkland, Florida, began requiring its students to only use clear backpacks. The move was prompted by the February 14, 2018 mass shooting on the campus.

Some institutions of higher education have implemented clear bag policies for their events. Beginning in the 2017 football season, all schools in the Southeastern Conference began prohibiting non-clear bags larger than 4.5 inches by 6.5 inches at their stadiums. Other large Division I schools, as well as some high schools, have followed suit.