The security officer says he was shot as he was running to help the stabbed McKinley High School student. 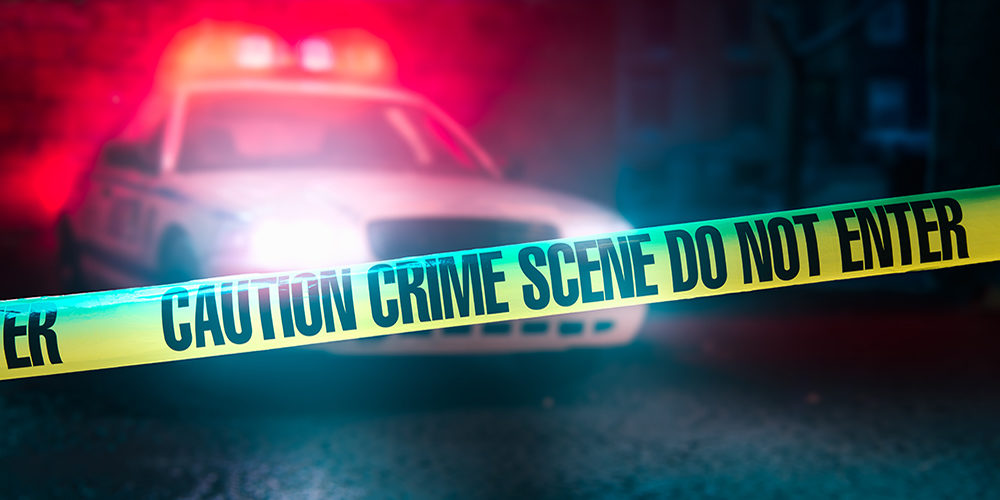 UPDATE FEBRUARY 14, 2022: Two teens have apprehended by police in connection with the stabbing and shooting that happened February 9 at McKinley High School. Both are 17-year-old males. One is facing assault and attempted murder charges for allegedly stabbing a classmate 10 times, reports WGRZ. The other has been arrested for allegedly shooting a school security officer.

Buffalo, New York – A 14-year-old student was stabbed multiple times and a security officer was shot on Wednesday at McKinley High School.

Authorities say the incident happened around 3:45 p.m. by the school parking lot during a dispute involving several individuals, reports WKBW.

The stabbing victim was transported to a local hospital for surgery. He is now recovering, reports WIVB. The security officer, Brad Walker, 27, was treated at a local medical center. He was then released.

Walker told WIVB that he was shot in the leg while he was running toward the incident to help the student who was stabbed. He said several shots were fired.

Initially it was reported that the stabbed student had been shot.

The suspected attacker or attackers fled the scene and have not been apprehended.

Although 20 minutes before the attack classes had been dismissed for the day, about 100 students were still in the building for after-school activities when the shooting and stabbing happened and the campus went into lockdown. The lockdown was lifted at 6:20 p.m. after the building was cleared by SWAT, and school staff members were working to reunite the students with their parents, reports WKBW.

Students and staff members at nearby Buffalo State College were ordered to shelter in place for nearly three hours after the attack.

The ordeal has prompted the high school to switch to remote learning for the next three or four days. In-person classes will resume based on a “phased approach,” depending on the district’s assessment of the situation.

Although the suspect in this case has not been apprehended, authorities say they don’t believe there is a threat to the surrounding community.

One response to “2 Teens Arrested in Connection with Buffalo High School Stabbing, Shooting”