The threat caused all five schools in the district to initiate a “soft lockdown”. 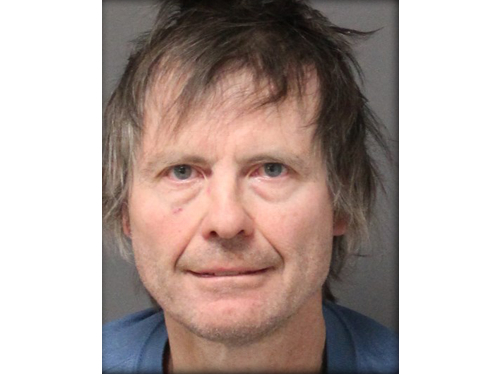 David Wachta has been charged with first-degree threatening and breach of peace.

A middle school janitor is in police custody after he threatened to “shoot up the school” where he works on April 6.

David Wachta, 58, turned himself in around noon on Monday, April 9, after administrators at the Connecticut middle school where he’s employed reported the threat to local police.

The threat caused the five public schools in the district to go into lockdown until police and state troopers confirmed that Wachta was in custody April 9. The Stafford School District enrolls around 2,000 students in three elementary schools, one middle and one high school.

School officials initiated what they refer to as a soft lockdown, which means students and staff could walk around the building freely but were unable to leave. Visitors to the buildings were also asked to show their IDs.

Wachta, who is from Monson, Massachuetts, has been charged with first-degree threatening and breach of peace. His bail is set at $100,000.

He has been placed on paid administrative leave.

Stafford is a rural community 27 miles northeast of Hartford with around 12,000 residents.