SRO Arrested for Child Abuse After Slamming Student to the Ground

The alleged incident involving an SRO and teen was caught on the school’s video surveillance system. 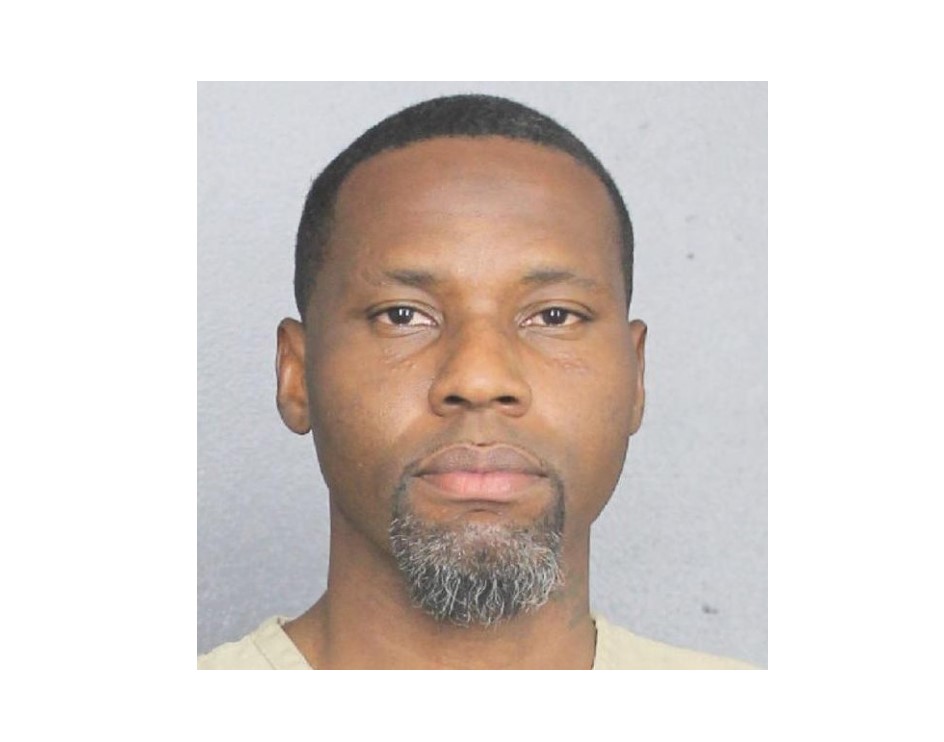 The video, which did not record any audio, shows the girl walking around the room with her hands in her pockets for a few minutes while the SRO was on his phone. The girl then taps Miller’s leg with her foot, before walking away. The tap appears to cause Miller’s knees to buckle. About a minute later while the girl’s hands are still in her pockets, Miller grabs the student by the neck and throws her to the ground, reports CBS News and NBC Miami. He then flips the girl onto her stomach, lifts her up and throws her out of the room.

“The way the deputy responds, for whatever occurred, whatever type of verbal dialogue was going on, it makes no sense and it wasn’t necessary,” Tony said, reports NBC News.

Cross Creek School specializes in children with emotional needs. However, Tony didn’t indicate if the student had any special needs or disabilities.

Miller has been with the Broward Sheriff’s Office since August 2016 and was assigned to Cross Creek in February 2018.