RS2 Co-Founder Gary Staley, who has served as national sales manager, will continue to work as senior corporate advisor, as well as handle some of the company’s strategic accounts. 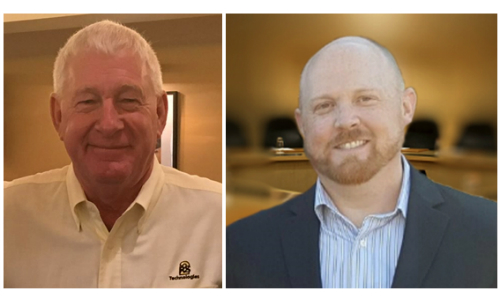 Bransfield assumes the role currently held by RS2 co-founder Gary Staley. Staley will continue to serve RS2 as senior corporate advisor, in which capacity he will handle some of the company’s strategic accounts and serve as a corporate resource for special projects.

“This is a strategic move for RS2,” says Dave Barnard, the company’s director of dealer development. “Jeff’s assumption of his new role as national sales manager allows us to capitalize on his sales management strengths and to leverage Gary’s vast experience as a key corporate resource. It gives us the best of both worlds.”

Barnard continues, “Jeff will also be assuming some of my responsibilities, freeing me up to continue building RS2’s rapidly expanding international footprint.”

Bransfield joined the company in 2013 after spending the previous 10 years with Anixter and DH Pace. Barnard points out that “Jeff’s 15 years in the security industry have given him an exceptional grasp, not just of our section of the access control market, but of the integrated security market as a whole.”

Barnard says Bransfield’s appointment was part of the company’s strategic management succession plan. The company will announce Bransfield’s replacement as West Central regional sales manager following ISC West 2018 in Las Vegas. RS2 will be exhibiting new product integrations at its booth during the conference in booth #9117. 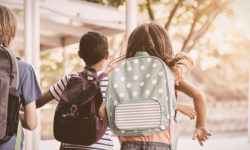 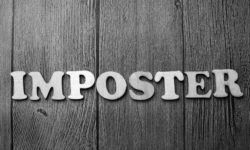 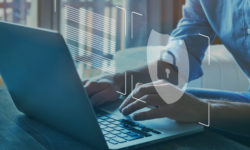