Similar types of racist attacks have happened during online diversity events across the country recently. 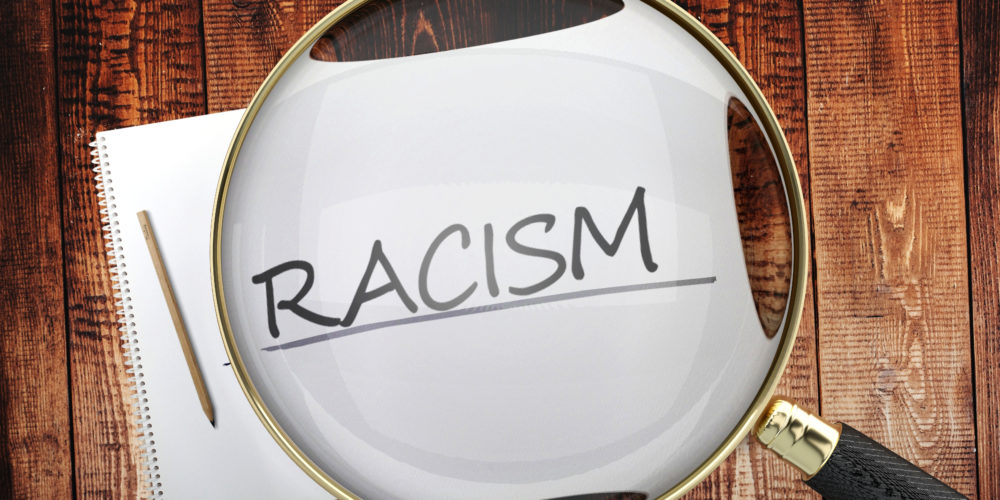 The ‘Zoom Bombings’ happened during a February 15 film discussion hosted on Zoom by the UW Black Studies Center, reports the Wyoming Tribune Eagle. The attackers displayed pornographic images and videos on the screen, and one voice uttered the N-word and other racial slurs. 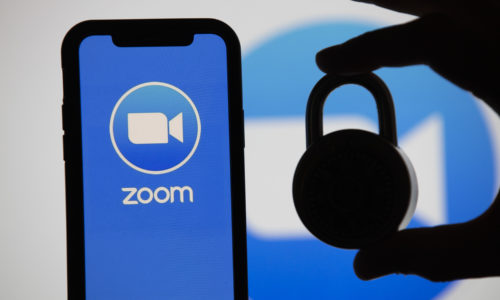 According to a statement from the university, four of the perpetrators were using a virtual private network (VPN) in the U.S. and Germany, to hide their locations. Another one, however, didn’t use a VPN and was traced to a residential broadband connection on the East Coast. No evidence uncovered so far link the attackers to UW.

“This has happened at dozens of other universities in recent months,” UW spokesperson Chad Baldwin told the Wyoming Eagle Tribune. “Our security analysts for our IT department feel strongly this was a coordinated effort by people from elsewhere. And that they’re doing this all across the country.”

During one attack against a diversity event at Penn State, the unauthorized user reenacted the killing of George Floyd and made threats about raping black women.

In a statement, UW officials said they unequivocally condemn the attack: “The First Amendment may allow expression that is reprehensible, but we have a responsibility to answer it. Make no mistake, the words and images to which the Zoom discussion participants were subjected are unacceptable and absolutely contrary to the values of our university. UW immediately began working with local law enforcement to address this matter.”

“While the racist attack appears to have come from outside the university, it understandably caused our students, employees of color and other people in our campus community to feel unsafe,” Monago said. “It brought to the forefront the existence of hate speech and racist behavior here in our own community. And it has shone a brighter light on the need for the university to address ever-increasing efforts to increase our diversity as well the existence of racism — so that we can be a welcoming, safe place for everyone, regardless of ability, age, country of origin, culture, economic class, ethnicity, gender identity, immigration status, political affiliation, race, religion, sexual orientation or world view.”

In her statement, she outlined the steps UW has taken and will be taking to address the issue of systemic racism in the community.