Police Officers May be Removed from Amherst College

A consultant firm has been hired by Amherst to determine the necessity of armed police officers on campus. 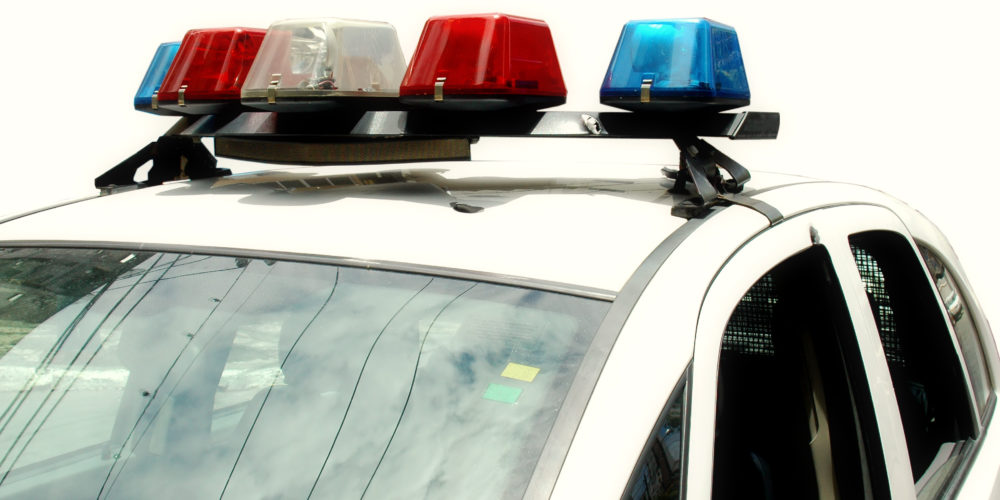 Amherst, Massachusetts — Police officers are a commonplace on most college campuses, but their presence continues to be a topic of huge debate among administrators, students, parents, and community members. According to Justice Department data, 68% of colleges and universities employ law enforcement officers. 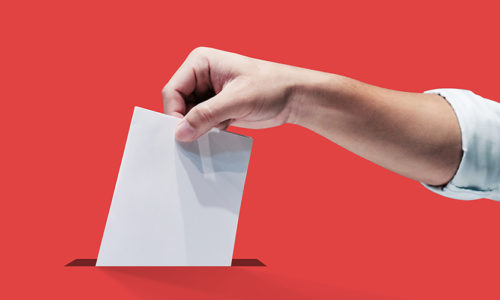 The latest college to evaluate the pros and cons of having armed police on campus is Amherst College. According to a May 25 report by The National Observer Higher Education, Amherst has gone so far as to hire a consulting firm to determine the best security strategy. Amherst stepped up its review of keeping or removing the police force from its campus after hundreds of students on April 13 walked out of classes demanding that the police force be abolished, citing recent incidents of police brutality, including the murder of George Floyd. 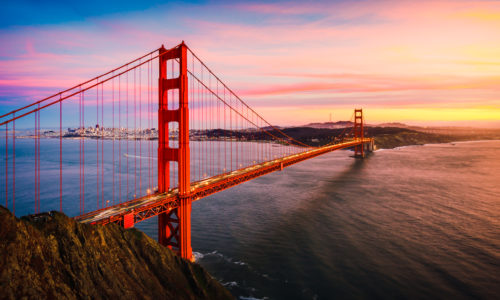 Related: Public Hospitals in San Francisco to Decrease Use of Law Enforcement

While most agree that Amherst should investigate the benefits of removing its own police force, some question the necessity of a consulting firm to do so.

“The idea of reconsidering armed campus police is right on trend and critically important considering the national discussions to rethink or even abolish the current policing system,” said Davarian Baldwin, professor of American Studies at Trinity College. “Why are there armed campus police in the sleepy college town of Amherst? I hope this effort will take all constituents into equal account.”

Most of the work provided by the consulting firm will take place this summer, ostensibly making a decision and implementing changes by the return of school in the fall.

“We are trying to define what campus safety should look like,” said Amherst president Carolyn Martin. “We’re one of only two [New England Small College Athletic Conference] colleges that has armed police on our campus. We are currently undergoing some serious study to see what makes sense for the community as a whole and how to keep people safe while also defining safety more broadly than it often gets defined.”

Tagged with: Campus Police Use of Force

2 responses to “Police Officers May be Removed from Amherst College”