Ohio State has a $35 million annual budget for safety and security. 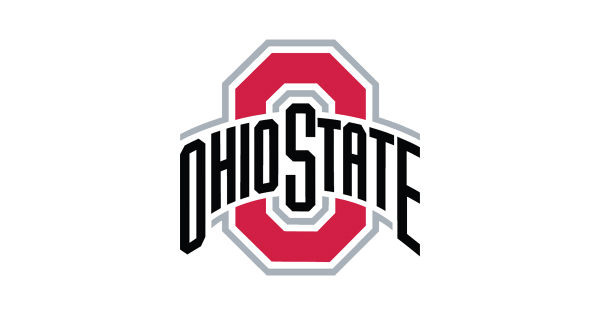 Columbus, Ohio – The Ohio State University (OSU) announced on Tuesday it will be investing an additional $2 million per year over the next decade to enhance safety and security in areas surrounding the campus.

Back in September, OSU President Kristina M. Johnson announced the expenditure, which was prompted by a rise in violent crime near the campus, reports WBNS. 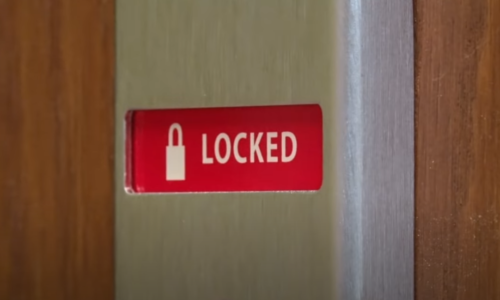 Those measures will include $637,000 for security cameras, $400,000 for the Buckeye Watch Group, $408,000 for lighting, and $725,000 for other measures, such as hiring more security officers, acquiring personal safety devices, and expanding OSU’s Lyft program, reports WBNS.

The new expenditure is expected to be at least $20 million in total, bringing the annual safety and security budget to $35 million. It is in addition to $2 million that has already been spent on video surveillance, lighting, online safety classes, and other programs. OSU also plans on providing diversity training and hiring more campus police officers.

Back in March, OSU completed its three-year installation of hundreds of locks on its classroom doors. More than 540 emergency locks were installed in 48 academic buildings from March 2018 to March of this year.