The targeted program, which is being applied at 1,600 NYC public schools, will randomly test 10-20% of students and staff once a month. 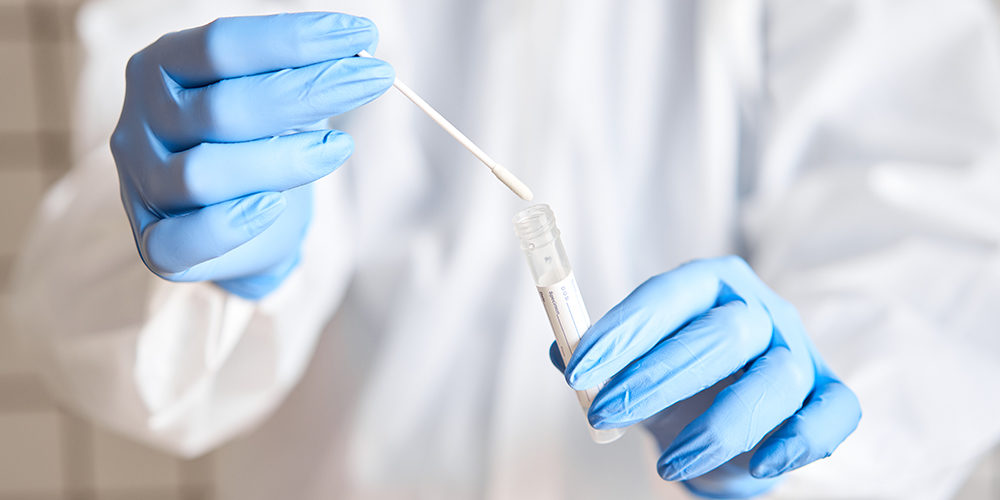 New York City Public Schools had its first round of random coronavirus testing since schools reopened, and only a fraction of the tests came back positive.

New York was the first major city to reopen public schools for in-person classes last month. To help physically separate students, approximately half have opted into a hybrid learning model. 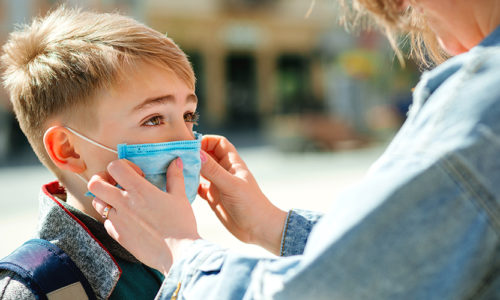 “That data is encouraging,” Paula White, executive director of Educators for Excellence, a teachers group, told the Times. “It reinforces what we have heard about schools not being super spreaders.”

The targeted program, which is being applied at 1,600 traditional public schools, will test 10-20% of students and staff once a month, according to The Hill. However, critics have said this approach to testing could mean larger outbreaks could go undetected.

“It’s great that New York City is doing some level of random testing,” Ashish Jha, dean of the Brown University School of Public Health, said to the Times. “It’s not at the level that would be ideal.”

Teachers union president Michael Mulgrew said officials are considering the possibility of increasing testing to three times a month. One study recommended testing half the students twice a month.

In order for students to be tested, parents must return consent forms. So far, only about 72,000 parents have returned the form, which is out of 500,000 children who are attending in-person classes at least once a week. As a result, more teachers and staff are represented in the early test results.

“If the 20% is truly random it should be more students,” said Mark Cannizzaro, president of the principal’s union, the Council of School Supervisors and Administrators. 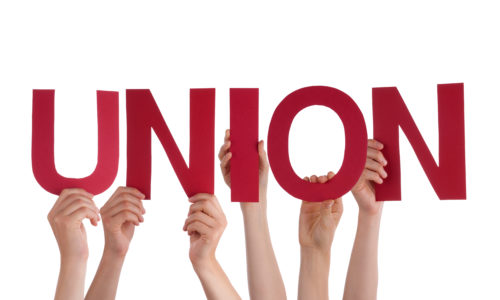 However, Dr. Jay Varma, senior adviser for health to NYC Mayor Bill de Blasio, said the overrepresentation of adults in school-based testing was not necessarily a problem.

“One of the lessons that has come out of analyses in the U.K., Germany and Australia, is that adults are at higher risk of potentially introducing infection into a school,” he said.

Under state guidelines, one positive case can cause the closure of a classroom and two or more cases in separate parts of the same school can lead to a temporary schoolwide closure. Since classes began, at least 25 schools have temporarily closed. As of Friday, only three were closed.

The results came as the city faced localized outbreaks in Brooklyn and Queens. The outbreaks have led to the closure of more than 120 public schools as a precaution, even though few people in them actually tested positive.

Mobile testing sites set up in the two boroughs, though, have only returned four positive results out of more than 3,300 tests given since the last week in September. Much of the spikes have been attributed to ultra-Orthodox communities.

Governor Andrew Cuomo has ordered an increase in testing in schools around hot spots from once a month to once a week.