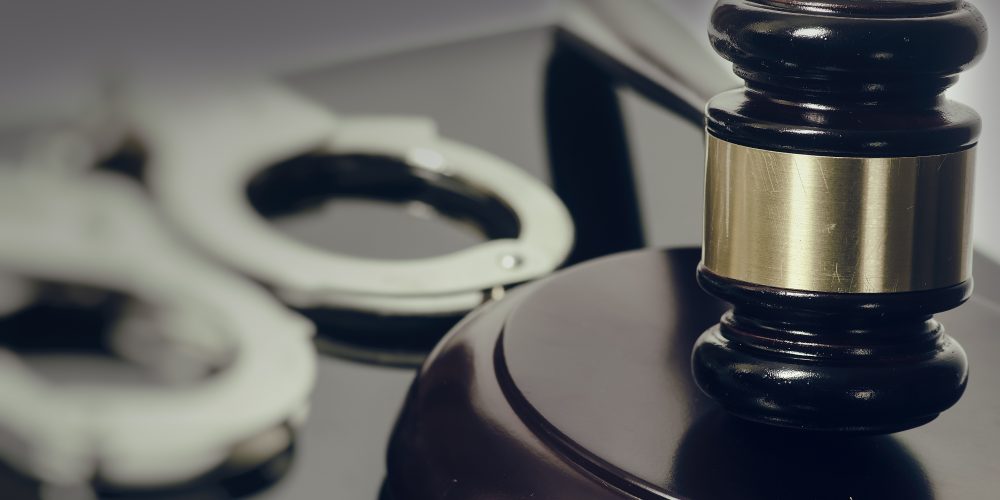 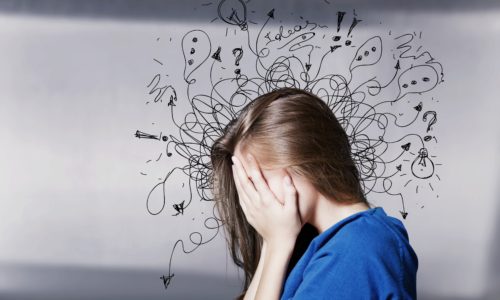 The student’s father initially contacted law enforcement after receiving an anonymous message on Facebook Messenger that described what was allegedly happening between Ulibarri and the girl, who was a student at West Las Vegas Middle School. When the father confronted his daughter about it, she admitted she and Ulibarri had an ongoing relationship, according to a press release from the New Mexico Office of the Attorney General.

The relationship began when the student confided and sought guidance from the officer about her anxiety. Ulibarri would help the girl manager her anxiety using various techniques.

According to the student, before March 2019, they would engage in friendly conversation. She then began to have feelings for Ulibarri and disclosed them to him. He then began complimenting her on her looks and said if he were her age, they would be a couple.

The officer denied he had sexually abused the girl and told investigators he thought the student was making up the allegations so she could get money from him.