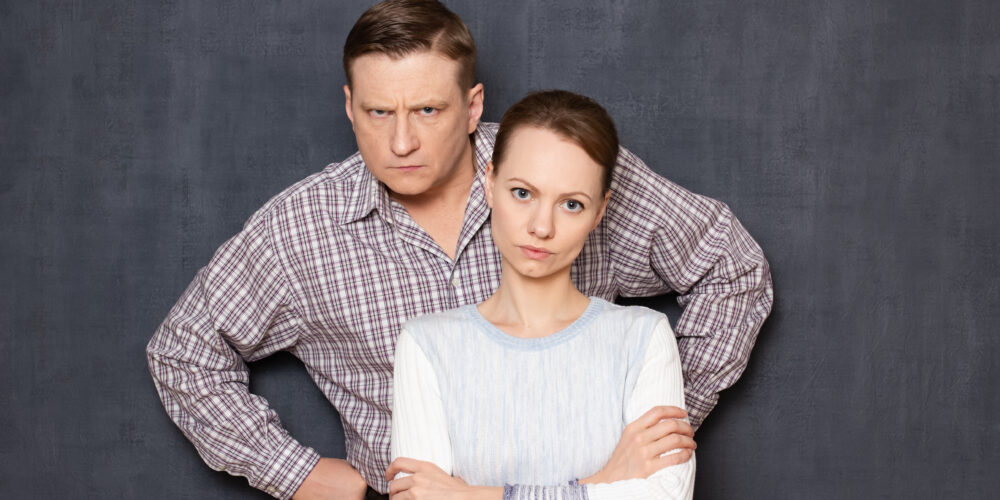 Photo via Adobe, by Andrei Korzhyts

There have been several solid months’ worth of back and forth as school boards struggle to do the right thing in the midst of another COVID-19 outbreak. The debate over vaccine and mask requirements has riled up parents and community members, reports The Spokesman-Review. They are taking their frustrations out on school board members, some of whom are choosing to leave their positions, citing personal safety as a concern.

The National School Board Association’s interim executive director, Chip Slaven says that while no evidence points to widespread departures, the politically charged climate is making school board members’ jobs all the more challenging.

“There is starting to be an inherent distrust for school boards,” says Allison Pratt, a school board member in Vail, Arizona. “That there’s some notion that we are out to indoctrinate children or to undermine parents or things like that, when we are on the same team. We are here to help children.”

Adding some fuel to the fire is a stream of new recommendations by the CDC, which has noticed a higher rate of COVID-19 cases in schools that are not following the agency’s guidelines, especially when it comes to wearing a mask indoors and getting vaccinated, reports by Forbes.

Despite the CDC imploring schools to follow its guidelines, some states, including Arkansas and Florida, have tried to ban masks in schools. Some schools in those states are defying mask bans—asking students to wear masks even though their state government isn’t requiring them to do so. In many cases, situations like this put school boards on the chopping block.

“I want to strongly appeal to those districts that have not implemented prevention strategies, and encourage them to do the right thing to protect the children under their care. We know these multilayered mitigation strategies work,” said CDC Director Rochelle Walensky.

2 responses to “School Board Members Threatened Over Masks and Vaccines”