Public school district officials from Sacramento and San Diego, as well as local government officials are trying to help the students and their families return to the U.S. 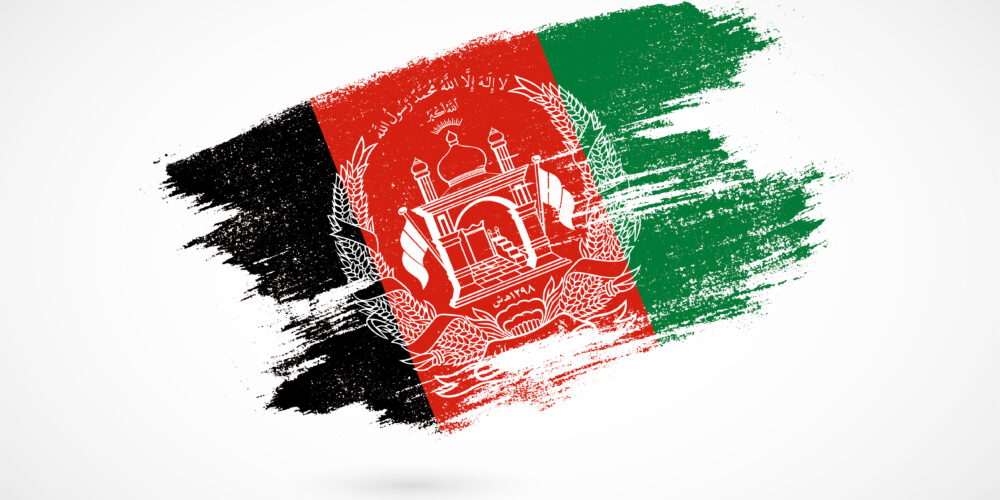 Image via Adobe, by Yagnik

At least 30 students from three California public school districts are still in Afghanistan after U.S. armed forces withdrew from the country on Monday. 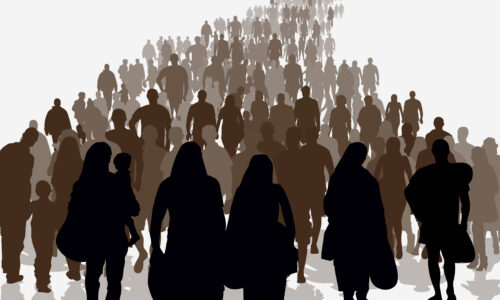 School officials from a district in the San Diego area and two in the Sacramento area said they’ve been communicating with the families who fear they’ve been forgotten by the U.S. government, reports KTLA. The students and their families had travelled to Afghanistan to visit their relatives in the spring or summer before the Taliban took over the country.

Most of the children are accompanied by their parents, and some of the students were born in the U.S., making them U.S. citizens. The families who travelled to Afghanistan did so on their own and weren’t involved in any organized school trips.

The Sacramento area is home to one of the nation’s largest Afghan American communities, reports NPR. It’s unclear how they will make it home to the U.S.

“We believe that some of these families may be in transit out of Afghanistan, as we have not been able to reach many of them in the last few days,” Raj Rai, director of communications for the San Juan Unified School District, told USA Today in an email.

KTLA reports that some of the families told school district officials that they tried to reach the Kabul airport but couldn’t get through Taliban checkpoints or through the crowds of Afghans surrounding the airport.

Since August 14, more than 122,000 people were evacuated from the country, with 6,000 of them being Americans, reports USA Today. Between 100 and 200 Americans are still in Afghanistan, and the Biden administration said that those who want to return to the U.S. will be able to do so.