In an attempted abduction, police say a man picked up a nine-year-old boy and attempted to carry the student out of his Oregon Elementary school classroom before a teacher stopped him. 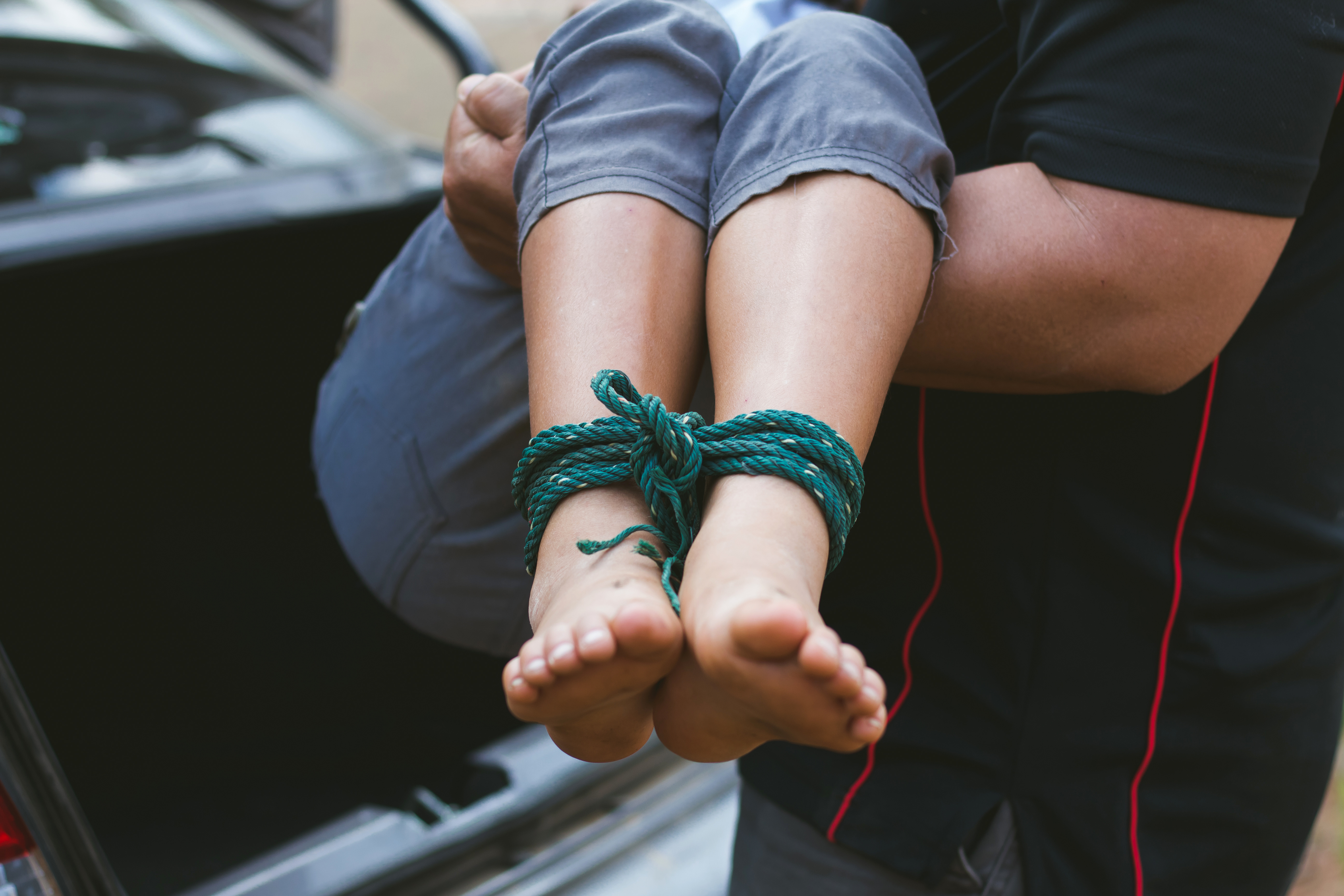 A man accused of trying to kidnap a nine-year-old boy from an Oregon elementary school walked into multiple classrooms before being deterred by a teacher on Thursday, according to police.

Joshua Brown appeared in court Friday after police say he walked into Joseph Gale Elementary School in Forest Grove, picked up a student in a classroom and carried him to the door, where he was confronted by a teacher. KATU reports the school’s principal, Gretchen Schlag, ran after Brown as he fled from the building. Brown was arrested a few blocks away.

Schlag says the school followed its protocol by immediately notifying the principal before calling police.

Some parents question why police weren’t contacted first.  Schlag says no one was near a phone but that teachers have been told to call 911 “if they have that opportunity.”