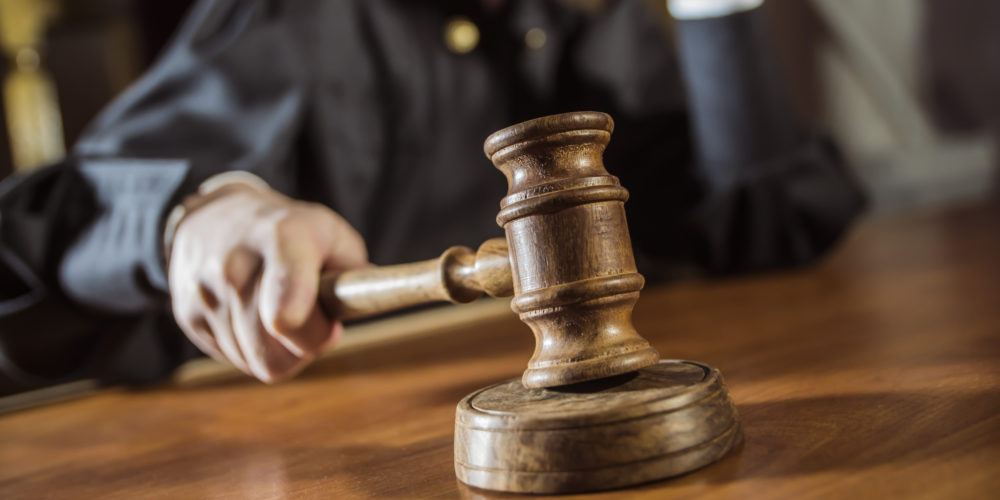 Boston – Northeastern University does not need to refund students’ spring 2020 tuition. That’s according to U.S. District Court Judge Richard Stearns who ruled on Thursday that the school didn’t promise in-person classes after COVID-19 forced it to switch to distance learning. 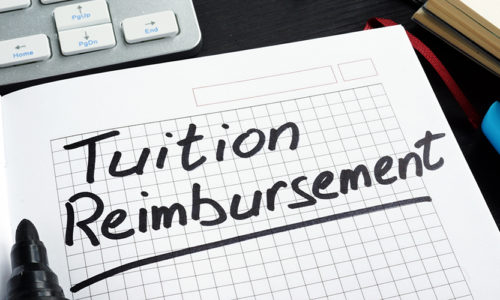 The class-action lawsuit was filed by two Northeastern freshman after the campus switched to virtual instruction this spring to help stop the spread of the coronavirus, reports MassLive.com. The judge said the complaint “does not plausibly establish that the parties’ contract included any right to in-person instruction.”

In February, one of the students who sued Northeastern paid nearly $27,000 in tuition and other fees, while the other paid nearly $24,000.

This summer, many other institutions of higher education also faced lawsuits by students demanding tuition refunds, including  Duke, Brown, Columbia and Cornell, along with large public schools such as Michigan State, Penn State, and the 23-school California State University system.

Campus Safety previously reported that law experts debate the validity of such lawsuits and whether distance learning offers the same educational value as in-person classes.