Launching as a pilot program this fall, mental health providers will assist campus security on calls that stem from mental health issues. 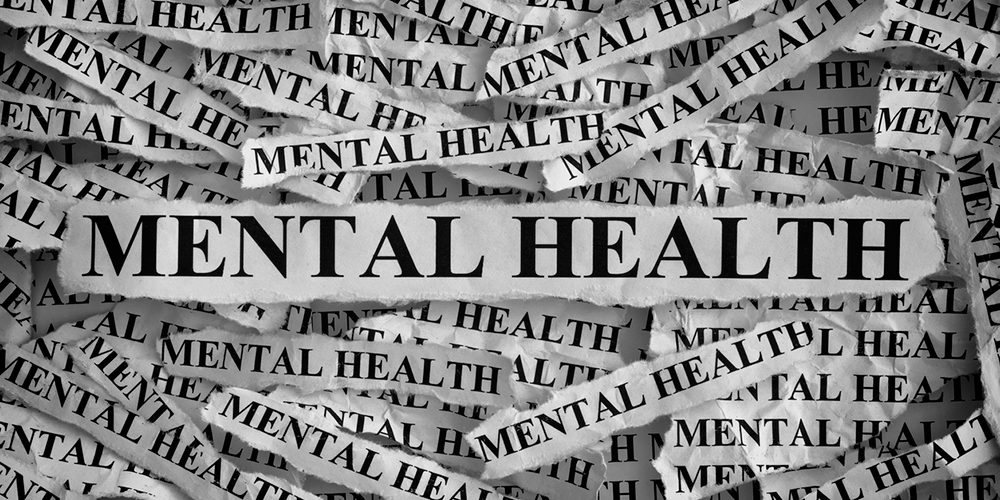 With a reported one-third of calls to campus security at Johns Hopkins University related to behavioral health issues, the university will launch a pilot program this fall that sends trained mental health providers on campus security calls. It reflects a nationwide movement throughout campuses across the country to avoid unnecessary police involvement. 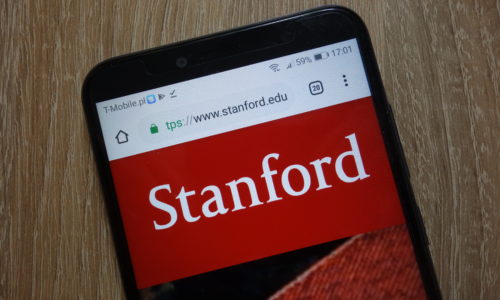 The mental health team will partner with campus security and be available 24 hours a day and seven days a week to handle students and staff in crisis. The Hopkins security staff has also gone through training to handle behavioral health issues on campus.

“It became clear that many of the calls being addressed by campus safety and security could be more effectively and appropriately handled by behavioral health clinicians,” said Ronald J. Daniels, Johns Hopkins University president, in a May 18 report by the Baltimore Sun. “Simply put, it was time for a new approach.”

As part of the plan, the campus’s Behavioral Health Crisis Support Team will follow up with students to provide ongoing support and services, including support from the non-profit Baltimore Crisis Response Inc., which also handles calls to 911 in the city.

The pilot program will launch for the first year at the Homewood campus, and follows similar pilot programs running in the city of Baltimore and the county.  Kevin Shollenberger, vice provost for student health and well-being, said that Hopkins may be among the first universities to implement a program like this, and that he expects others to follow.

The current plan at Hopkins is focused on adding mental health providers in the fall and expanding the program to the medical campus in East Baltimore and other campus locations.

The program was launched in response to feedback from a task force on student health in 2018 and after engaging with the broader Hopkins community over the past several months.