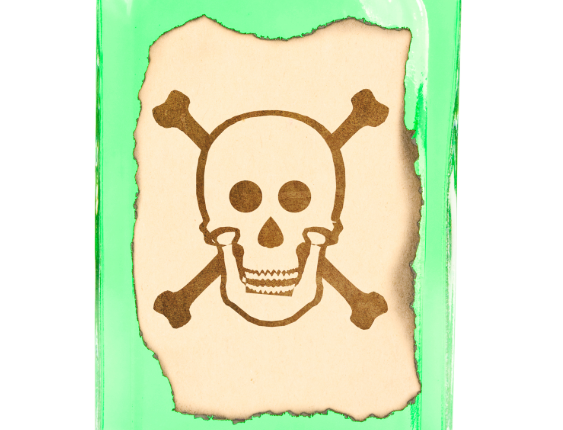 Yukai Yang, a chemistry major, has admitted to buying the drug online but said he planned on poisoning himself if he didn’t do well on exams.

Law enforcement officials say that an international student from China who formerly attended Lehigh University tried to get himself deported so he could avoid being prosecuted for poisoning his roommate.

Yukai Yang, 22, was arrested Dec. 20 for allegedly putting thallium in his roommate’s food and drinks, reports ABC News. Thallium was used in rat poison until the 1970s when it was banned.

Yang’s alleged plot to slowly and discreetly kill his roommate unraveled when the victim began to vomit, shake and feel dizzy and took himself to the hospital. While there, the victim tested positive for thallium. The victim has since graduated but is still experiencing symptoms of his poisoning.

Yang, a chemistry major, has admitted to buying the drug online but said he planned on poisoning himself if he didn’t do well on exams, reports WFMZ.

Police say Yang attempted to evade prosecution by posting bail and then flying home to China. Prosecutors are now asking the judge to hold him without bail.

Authorities compared the graffiti to Yang’s written statement and determined that Yang was the perpetrator.

Northampton County District Attorney John Morganelli described the case as being “weird and bizarre,” reports the Washington Post. Yang’s victim, who is African American, was dumbfounded by the case because he thought he had a cordial relationship with Yang.