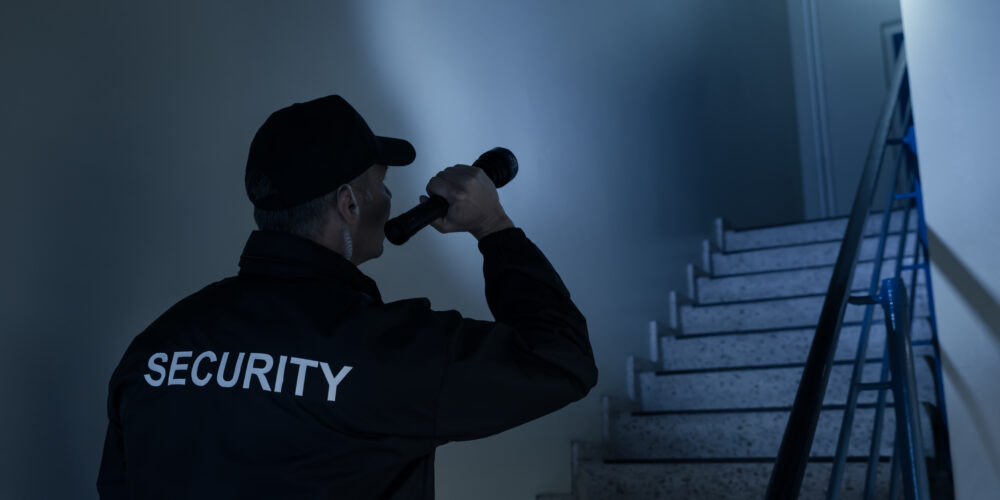 Photo via Adobe, by Andrey Popov

Arcata, California — As schools across the nation debate over whether to keep or disband armed officers on campus, Humboldt State University (HSU) is taking a different approach. The university will include both armed police officers and unarmed security officers, reports the Lost Coast Outpost. 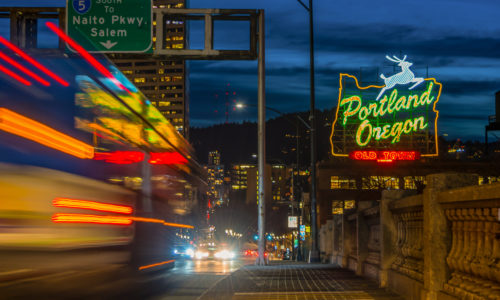 To jump-start that initiative, the University Police Department (UPD) has issued a job opening for an unarmed campus patrol position, which it hopes to fill and have the new employee on duty by early next year.

The new unarmed, non-sworn employee will patrol HSU’s campus with a uniform, radio and flashlight, and be responsible for responding to non-urgent problems, like noise complaints and vehicle lockouts, eventually handling mental health situations.

HSU will request no funding for the new position. Instead, UPD will replace its Clery Coordinator position — a job that is now handled by an HSU employee outside of UPD — with the new unarmed campus patrol position.

While initial plans may be underway to implement the new campus safety strategy, there is still a lot of work to be done by the UPD. Candidates for the new position will need to go through the recruitment and background processes, and the UPD plans to give students a say in who to hire before someone is selected.

“I look forward to working with students, faculty, and staff representatives of our Campus Safety and Police Committee to strategize ways UPD can enhance the student experience,” said Morgan. 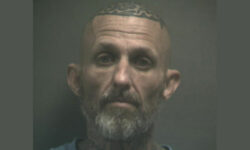