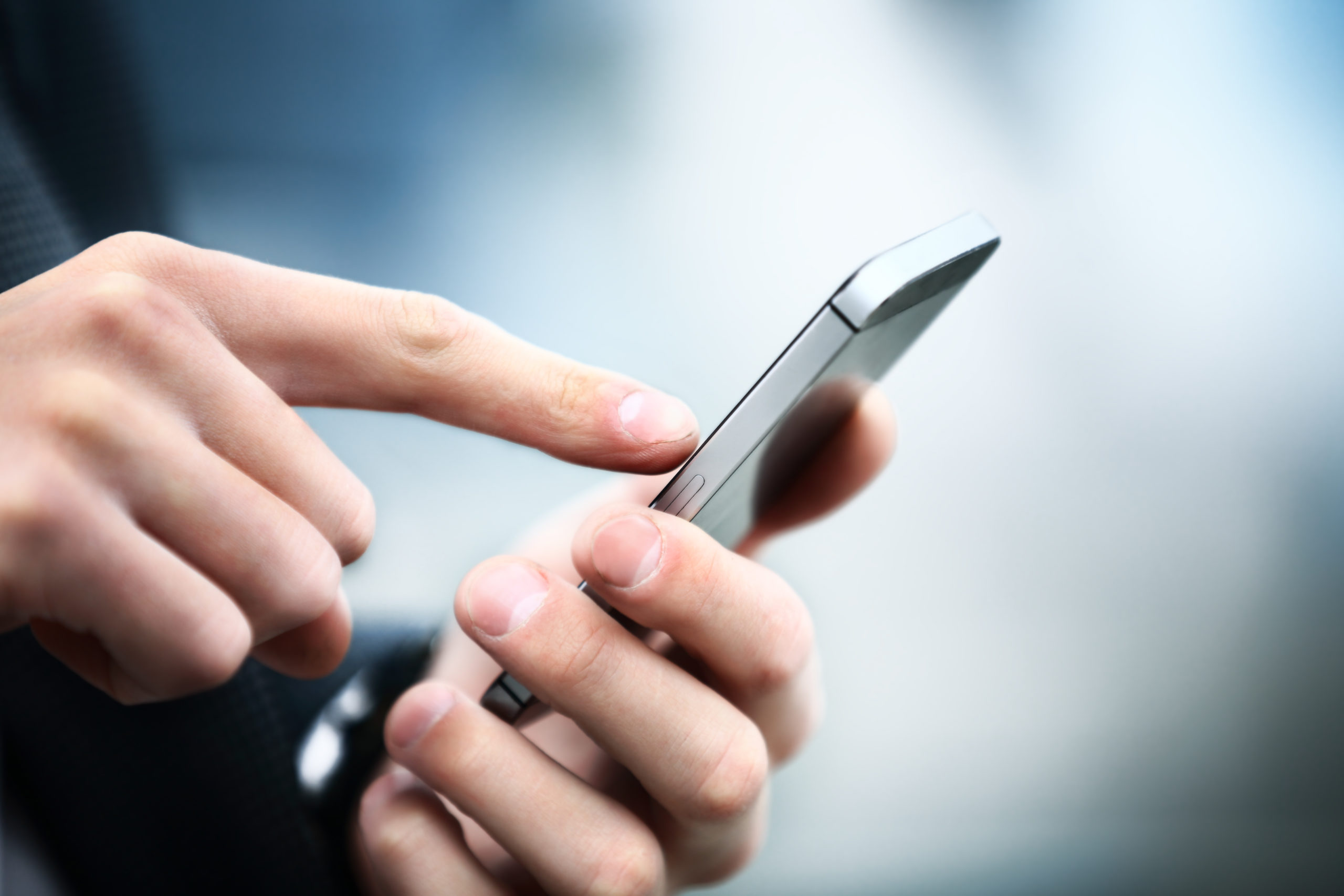 Federal authorities believe a single person may be responsible for the rash of false active shooter reports that have been plaguing K-12 schools recently.

NPR reports that one man with a foreign accent has been calling hundreds of American K-12 campuses and law enforcement agencies, falsely reporting active shooter attacks are happening at schools. 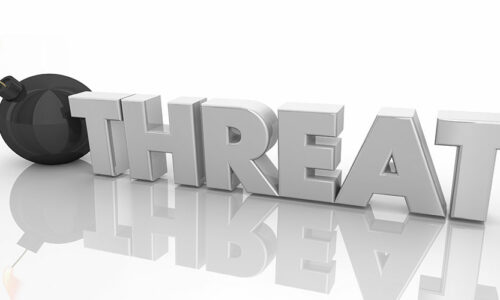 At least eight counties in Georgia have been the victims of these hoax reports, also called “swatting,” reports the Savannah Morning News.  Some of those Georgia counties include Savannah, Glynn, Wayne, and Richmond. The counties that have been swatted, as well as surrounding counties, have increased law enforcement presence at schools.

“Swatting” is the making of a prank call to emergency services (usually police) so a large number of police officers or the SWAT team will be dispatched to a particular location. The practice is dangerous and can result in police accidentally shooting innocent victims.

One national security expert, Jason Blazakis, told NPR he believes the calls might be coming from Ethiopia.

The latest round of hoax reports is the latest example of how just one person can pose a serious threat to national security.

In November, the FBI said a single juvenile was responsible for most of the racially motivated threats of violence targeting historically Black colleges and universities (HBCUs) from January 4 through February 1.

The FBI is asking anyone with information to report it to 1-800-CALL-FBI, or online at tips.fbi.gov.