The track and cross-country students were struck by a vehicle as they were on a regular run near Moore High School. 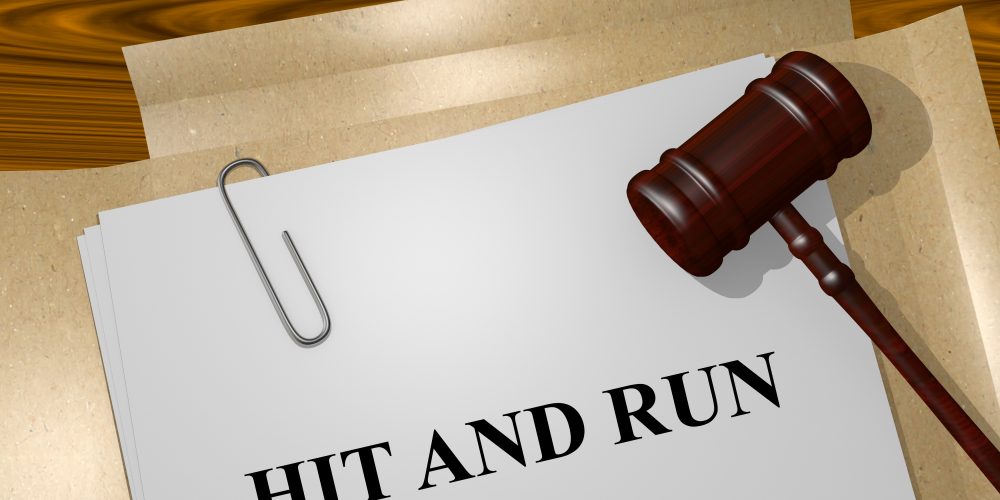 February 19,2020 UPDATE: Another member of the Moore High School track and cross-country team has died from his injuries when he and five other teammates were struck by a pickup truck during a practice run earlier this month. The death toll is now three.

The school’s Facebook page announced that senior Kolby Crum passed away on Saturday, reports Fox8. Senior Rachel Freeman was pronounced dead at the scene of the accident, reports, and sophomore Yuridia Martinez died the following day from her injuries.

Two Oklahoma high school track and cross country athletes died and four others were injured on February 3 when a vehicle hit them while they were on a regular practice run.

The suspect has been identified as Max Leroy Townsend, 57. He was apprehended by police a few blocks away from the pedestrian crash site. Before and after allegedly striking the students, he hit other vehicles.

Authorities say Townsend’s 29-year-old son was killed in a crash on Sunday. The scene of his son’s crash is close to Monday’s scene.

Townsend was arrested for first-degree manslaughter and leaving the scene of an accident that involves injuries. Authorities say he drove his pickup truck onto the sidewalk and hit the six students who were running on the sidewalk.

Sophomore Ashton Baza suffered a broken leg and ankle, and was released from the hospital on Monday, reports ABC News.

Before first responders arrived at the scene, students rushed to help their classmates, providing CPR. Martinez, who was thrown from the sidewalk into a pond was retrieved by other students.