The relationships are being blamed in part on social media interaction between teachers and students. 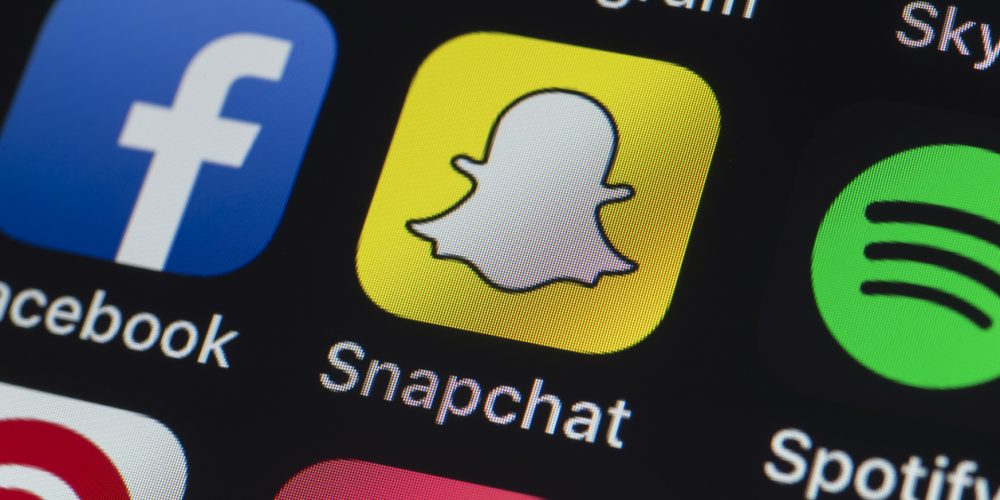 The amount of investigations into teacher-student relationships in Texas is on pace to break a record this fiscal year.

Since Sept. 1 of last year, 162 investigations into teacher-student relationships have been launched by the Texas Education Agency, leading state lawmakers to consider taking measures to prevent such inappropriate relationships.

If this year’s relationship investigations surpass last year’s record total of 188, it would be the fifth consecutive year that figure has grown, according to CBS News.

Some victim’s advocates speculated that social media is playing a role in the relationships.

“In the past, you might not have had students choosing to interact socially with a teacher,” Kathy Tortoreo of Family Support Services says. “Now they’ll friend them on Facebook or they’ll reach out to them on Snapchat.”

Tortoreo stresses that it is the teacher’s responsibility to understand boundaries and maintain them.

The Texas Senate and the Texas House Public Education Committee have held hearings on the issue in recent months and may propose legislation next year to address the issue.

“Our goal, outside of preventing these inappropriate relationships from ever developing, should be to identify and quash these cases at the point of grooming before any abuse happens,”Christina Green, director of the Children’s Advocacy Centers of Texas, testified before the Texas House Public Education Committee.