Despite task force recommendation to disband on-campus police, Fremont School Board reinstated the SRO program at a cost of $913,000 per year. 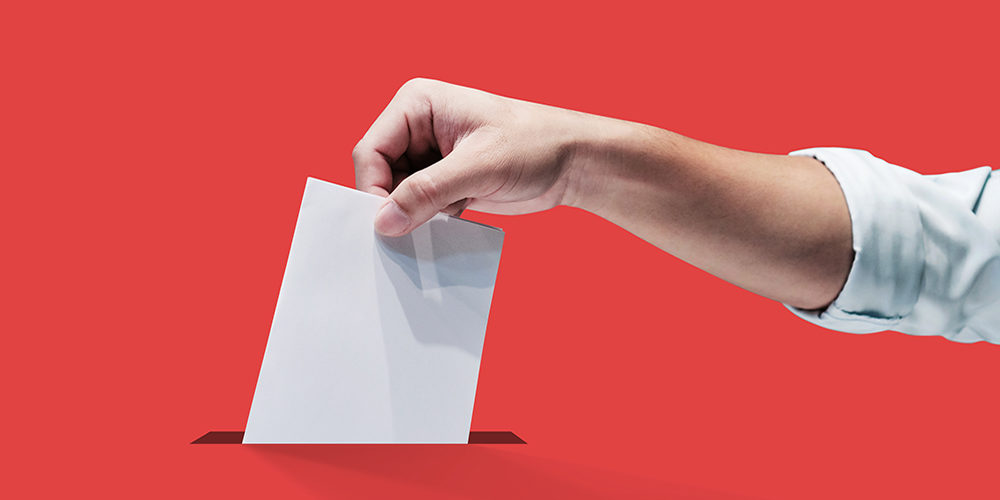 Fremont, California – Over the past few months, on-campus police patrol at the Fremont Unified School District has been in a state of flux, with the two-decade old program continually in question and under negotiation.

However, at the conclusion of a school board meeting, on May 20, it was decided in a 4-1 vote to bring police back on campus, reports The Mercury News. The decision will cost the school district more than $900,000 annually to fund the School Resource Officer (SRO) program, which covers the district’s six high-school campuses.

The vote to fully reinstate city SROs on campuses comes after a board-appointed task force recommended ending the program, citing disproportionately high rates of arrests among Black and Latinx students and lack of information as to how the police interact with students.

The school board ultimately sided with parents, many of whom believe having police on campus ensures the safety of students. The debate on whether to scrap or keep the program has been ongoing since the fall. In November the school board voted to end the SRO program, guided by the task force report. At that time, the school board also voted yes to the task force’s recommendation to improve mental health support, expand restorative practices and devise a new school safety plan.

After two newly elected members jointed the school board, the recent vote swung to keep the police on campus, which includes six SROs and one sergeant. The district’s $913,000 cost to fund the program is only a portion of the total costs. Additional funding will be necessary, which could come from the city.

The district and the city will negotiate new program terms and draft a program handbook to present in June to the board that will address goals, roles, responsibilities, and expectations of the new on-campus police enforcement.