The class action lawsuit expands the pool of potential victims. According to the Department of Justice, about 1,000 female SJSU student athletes could have been exposed to Shaw.

Scott Shaw, 54, the former director of sports medicine and athletic trainer at San Jose State University, was charged on Thursday with civil rights violations for engaging in sexual misconduct with female student-athletes under the guise of treating them for their injuries. 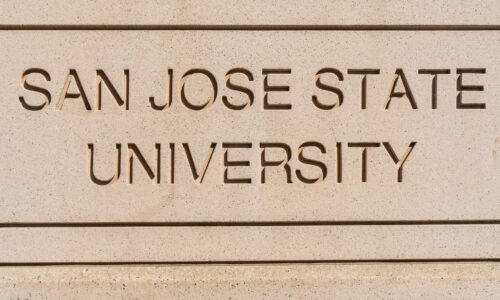 The charges allege that between 2017 and 2020, Shaw violated the civil rights of four students who played on women’s athletics teams by touching their breasts and buttocks without their consent and without a legitimate purpose. Shaw, as a state employee for the California State University system, is further alleged to have acted under color of law when he sexually assaulted the victims, according to a press release from the U.S. Department of Justice.

Shaw faces a maximum of six years in prison if convicted of all counts. He will appear to face the charges in U.S. District Court in San Jose on a date that has not yet been set. 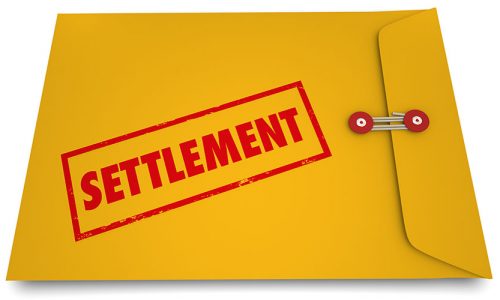 Assistant Attorney General Kristen Clarke for the Justice Department’s Civil Rights Division, U.S. Attorney Stephanie Hinds of the Northern District of California and Special Agent in Charge Craig D. Fair of the FBI made the announcement.

The case is being prosecuted by Assistant U.S. Attorney Michael Pitman of the Northern District of California and Special Litigation Counsel Fara Gold of the Criminal Section of the Justice Department’s Civil Rights Division. This case is being investigated by the FBI San Francisco Field Office.

The criminal charges against Shaw only cover the abuse from the last five years due to the statute of limitations expiring in the cases of the other women, reports USA Today. He was employed at San Jose State for nearly 15 years.

Last September, San Jose State agreed to pay $1.6 million to 13 female students who were sexually assaulted by Shaw and whose claims were mishandled by the school. The Justice Department’s Civil Rights Division and the U.S. Attorney’s Office for the Northern District of California  found that the university failed for more than a decade to respond adequately to reports of sexual harassment, including sexual assault, of female student-athletes by the former trainer.