At this time, because the agencies submitting use-of-force data represent more than 40% of the officers in the nation, participation data may be released. When 60% of the total officer population is represented, ratios and percentages, as well as the most frequently reported responses to questions may be published. When 80% of officers are represented by submitted data, aggregate use-of-force data may be presented. 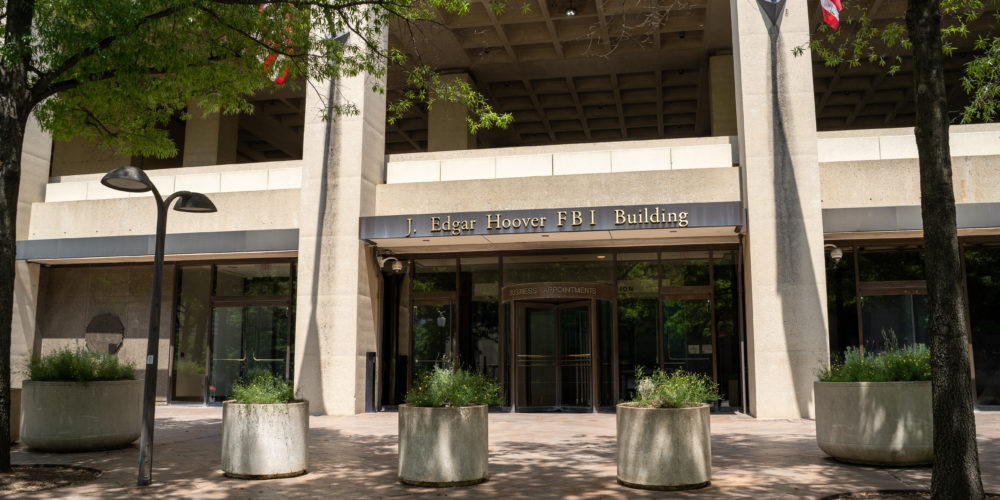 According to the FBI, 5,043 federal, state, local, and tribal law enforcement agencies submitted use-of-force data to the National Use-of-Force Data Collection for 2019. Agencies submitted data for each qualifying instance of an officer using force. Qualifying uses of force include any action that resulted in the death or serious bodily injury1 of a person, or the discharge of a firearm at or in the direction of a person. If no qualifying incidents occurred, agencies submitted a zero report for that month. Only agencies that submitted at least one incident report or zero report for 2019 were included in this total.

The FBI developed the National Use-of-Force Data Collection at the request of major law enforcement organizations that noted the lack of nationwide statistics on the topic. Participation by law enforcement agencies is entirely voluntary. For the data collection’s inaugural year, the agencies submitting 2019 data represented 41% of all federal, state, local, and tribal sworn officers.2 Participation details for federal agencies and states can be found on the FBI’s Crime Data Explorer.

The U.S. Office of Management and Budget, which oversees various data collections, worked with the FBI to establish parameters for publishing use-of-force data based upon the number of sworn officers represented by participating agencies. These parameters align with best practices and serve to protect the privacy of officers and subjects, as well as to ensure the data is nationally representative of qualifying uses of force. As participation levels reach specific milestones, increasingly more detailed use-of-force statistics will be shared.

At this time, because the agencies submitting use-of-force data represent more than 40% of the officers in the nation, participation data may be released. When 60% of the total officer population is represented, ratios and percentages, as well as the most frequently reported responses to questions (in list format without actual counts) may be published. When 80% of officers are represented by submitted data, aggregate use-of-force data may be presented. If at any time the data from agencies represents less than 40% of the total officer population, the FBI will not disseminate use-of-force data.

As more agencies become aware of the opportunity, participation in the data collection is expected to continue to grow. Some states and agencies not yet submitting data have reported they are in the process of developing technological solutions to do so. For more information on the data collection, see the National Use-of-Force Data Collection website and the Crime Data Explorer.

1 For the purpose of this data collection, the definition of serious bodily injury is based, in part, on Title 18 United States Code, Section 2246 (4): The term “‘serious bodily injury’ means bodily injury that involves a substantial risk of death, unconsciousness, protracted and obvious disfigurement, or protracted loss or impairment of the function of a bodily member, organ, or mental faculty.”