Approximately 70 victims are suing the doctor and Columbia University. 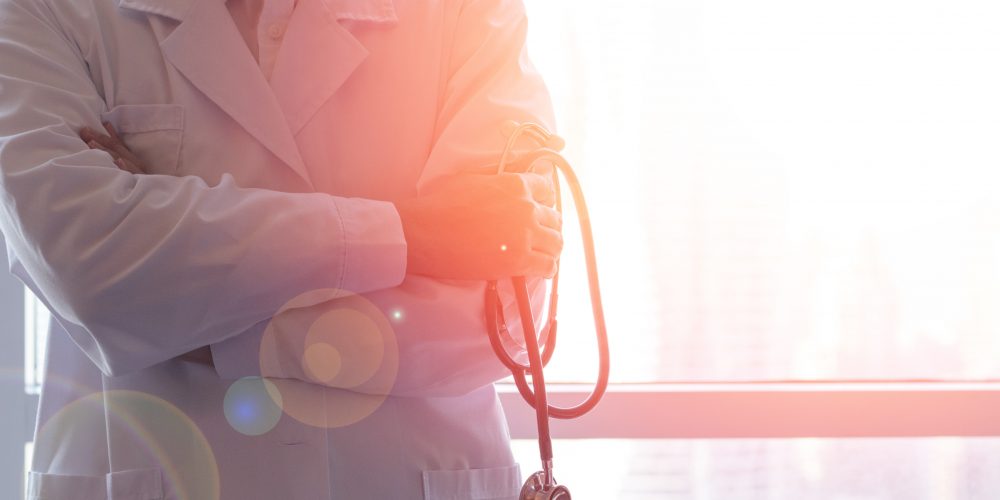 Anthony T. DiPietro, a lawyer for dozens of women who accuse Dr. Robert Hadden, 61, of sexual abuse, says the total number of women who have come forward is now about 70, reports CBS News. Yang has also joined the lawsuit, reports the Independent.

Back in 2015, Hadden pleaded guilty to a criminal sexual act in the third degree and forcible touching in a case involving six of his former patients, reports CNN. He surrendered his medical license and was required to register as the lowest-level sex offender but didn’t serve time in prison, nor was he put on probation or required to do community service.

The number of alleged cases of sexual assault by Hadden is now more than 11 times the number of original victims in the 2015 criminal case.

DiPietro has filed a civil lawsuit against Hadden and Columbia University, claiming the former doctor sexually abused multiple female patients dating back to the early 1990s. Two of Hadden’s alleged victims were teenagers at the time of the alleged incidents.

The women in the lawsuit claim they were assaulted while undergoing a wide range of treatments from basic pregnancy care to postpartum care to HPV exams, reports CBS News. The two teens in the case say their assaults happened during their first gynecological exams. The new accusers want Hadden to face further prosecution.

Hadden was arrested in 2012 in his office after a patient reported to law enforcement that he licked her vagina during an examination, reports CNN. The arrest, however, was voided and Hadden was allowed to go back to work for more than a month. It’s during that time period that he allegedly assaulted Yang.

In a statement to CNN, Columbia University said it condemns sexual assault. It also apologized to Hadden’s victims.

Larry Nassar, a former doctor for Michigan State University (MSU), was sentenced up to 175 years in prison for the sexual abuse of athletes he treated during his long-standing career. MSU settled with Nassar’s victims for $500 million.

A report released by Ohio State University last May found that officials knew of at least 177 students who were sexually abused from 1979 to 1998 by former team doctor Richard Strauss. Strauss was removed from his role as physician in 1996. The school reported him to the State Medical Board of Ohio that same year but the report found officials did not report the allegations to law enforcement. He was allowed to voluntarily retire in 1998 with emeritus status. He died by suicide in 2005.