The number of private schools declined by 6 percent. 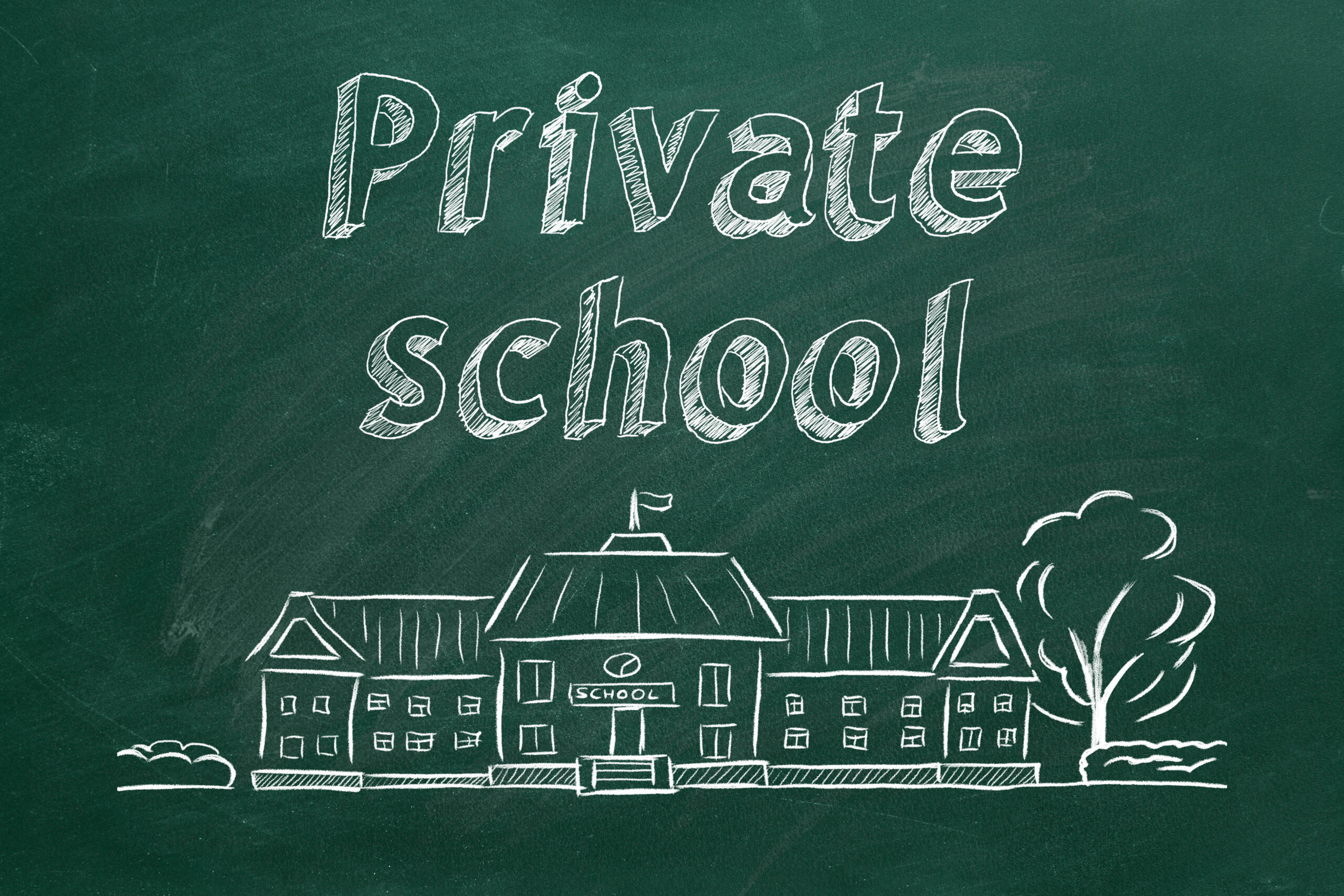 Photo via Adobe, by V. Yakobchuk

Washington — The number of students enrolled in schools in the United States decreased by 5 percent from fall 2017 to fall 2019, according to a report released today by the National Center for Education Statistics (NCES).

The report, Characteristics of Private Schools in the United States: Results from the 2019-20 Private School Universe Survey, shows Catholic schools saw 218,706 fewer students in fall 2019 compared to fall 2017, a change of 11%.

“Private elementary and secondary schools were facing significant enrollment challenges before the start of the coronavirus pandemic,” said Peggy G. Carr, NCES Commissioner. “Along with our Common Core Data program, these enrollment numbers from 2019-20 will serve as an important baseline for understanding how private school and public school enrollments changed in response to the pandemic.  Our next data releases will be able to show how enrollment changed once the pandemic was underway.”

The data in the report are drawn from the biennial Private School Universe Survey (PSS) conducted by NCES to collect basic information on American private elementary and secondary schools. PSS is designed to generate biennial data on the total number of private schools, students, and teachers, and to build a universe of private schools to serve as a sampling frame of private schools for NCES sample surveys and assessments. The 2019–20 private school data were collected between October 2019 and July 2020.

Other key findings from the report:

The report can be downloaded at: http://nces.ed.gov/pubsearch/pubsinfo.asp?pubid=2021061

The National Center for Education Statistics, a principal agency of the U.S. Federal Statistical System, is the statistical center of the U.S. Department of Education and the primary federal entity for collecting and analyzing data related to education in the U.S. and other nations. NCES fulfills a congressional mandate to collect, collate, and report complete statistics on the condition of American education; conduct and publish reports; and review and report on education activities internationally.

The purposes of Private School Survey (PSS) data collection activities are: to build an accurate and complete list of private schools to serve as a sampling frame for NCES sample surveys of private schools; and to report data on the total number of private schools, teachers, and students in the survey universe. The PSS has been conducted every 2 years with the first collection taking place during the 1989-90 school year.