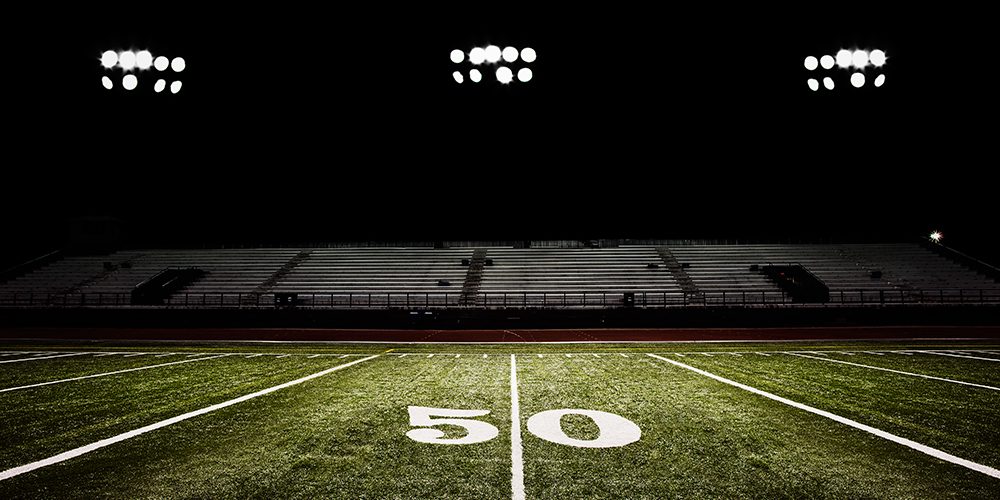 Edinburg, Texas – On Thursday an Edinburg High School football player attacked a referee who had just ejected him from the game. 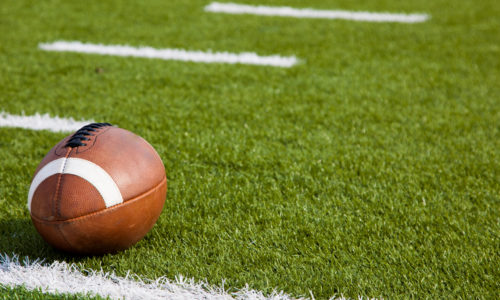 Related: Got Student Athletes Recovering from COVID-19? Here’s How to Keep Them Safe

Emmanuel Duron, 18, a senior defensive tackle for the Edinburg High Bobcats, had just received penalties for a late hit and unsportsmanlike conduct against Pharr-San-Juan Alamo, reports USA Today. As Duron was being led off the field by his coach, the referee, Fred Gracia, 59, also announced that the player would be ejected from the game, reports Cleveland.com.

Duron then rushed back onto the field as his teammates and coaches chased after him. The player then ran into Gracia and knocked him to the ground. The video can be viewed here.

Duron was escorted out of the stadium by Edinburg CISD police officers, reports the Monitor. Gracia was evaluated for a possible concussion and shoulder injuries, and did not return to officiate the rest of the game.

The player has been charged with assault, reports ESPN.

Edinburg won the football game and advanced to the playoffs, however, the district on Friday announced that it would remove the Bobcats from postseason play due to the incident involving Duron, reports the Monitor.

The district, Texas Association of Sports Officials and the University Interscholastic League are investigating the incident.

The district vowed to take “appropriate disciplinary action” once it understood the facts and circumstances of the situation. 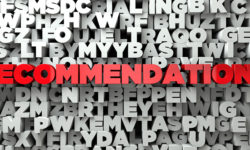