If you or anyone in your organization uses these passwords, change them immediately. 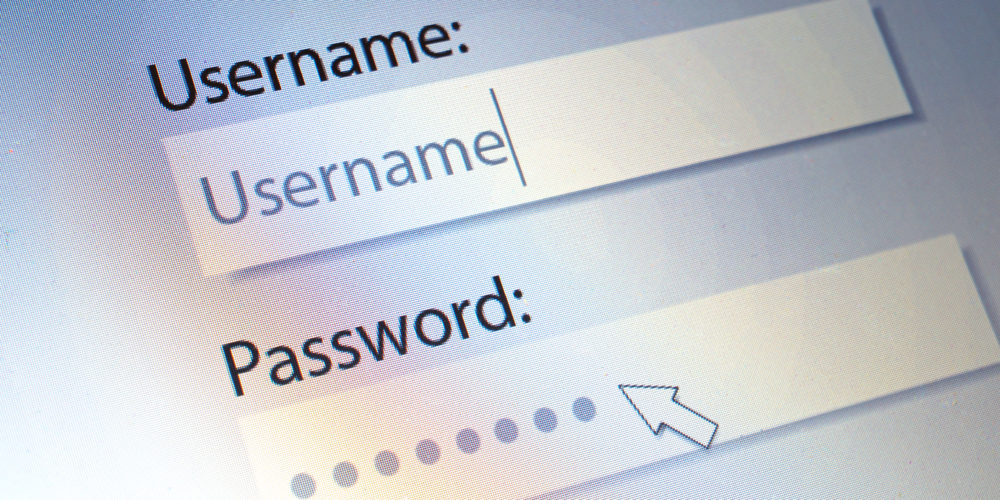 If we’ve said it once, we’ve said it a million times: USE A PASSWORD MANAGER TO HAVE DISTINCT PASSWORDS FOR EVERY APP AND WEBSITE.

Yes, we just yelled that at our screens. Did you hear us? 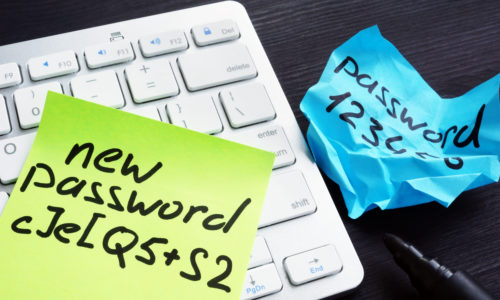 We’re taking such a harsh approach because we’re frankly tired of writing so many stories on the importance of password management.

Yet we see reports of breaches all the time — and no wonder, since so many users seem to have trouble creating acceptable ones.

A recent Gizmodo report has found some of the worst passwords that were actually used en masse this year.

They shortened a recent “200 worst passwords of the year” list from password management company NordPass, which claims millions of people still use passwords like “123456.” REALLY?! We’re still dealing with this?

This year, “picture1” ranked third on the list for worst passwords—that’s new, according to the company. NordPass says this word and letter combination will take about three hours to crack, but that still makes it exceptionally weak.

Similarly, even a password that added an uppercase letter like “Million2″ landed in its top 15 category and was exposed more than 162,000 times. The takeaway here is that any password combination that’s easy or memorable likely isn’t strong enough to protect your data, even if you add a number, uppercase letter, or special character.

So let’s take a look at some of the most ridiculous offenders. While we don’t suggest directly calling anybody out at your workplace, it probably couldn’t hurt to send a memo discouraging any usage of the following worst passwords: