The altercation happened in a Detroit neighborhood near Henry Ford High School, and authorities are reviewing video from security cameras in the area. 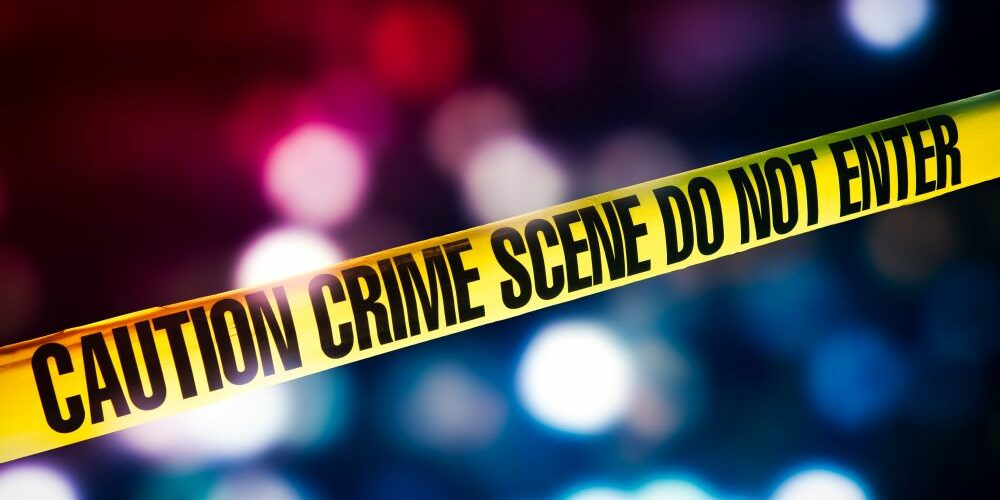 Photo via Adobe, by fergregory

Police said they are investigating his death as a homicide, reports ClickOnDetroit.

Circumstances around the fight are murky. It happened in a residential neighborhood near Henry Ford High School in Detroit at about 3:30 p.m. on Thursday, and authorities are reviewing video from security cameras in the area, reports Fox 2.

The district said students were not involved in the fight, although the video does show a large group of students at the off-campus intersection where the altercation happened. The video doesn’t show the fight and doesn’t show Wilson being injured.

Wilson’s partners said he just collapsed, but a student said they saw him get hit in the head during the altercation, reports WXYZ.

The types of weapons involved, if any, have not been determined, but investigators did take a long and large log into evidence.

Immediately after the fight, Wilson was taken to a local hospital where he later died. He had served with the Detroit Public Schools Community District for more than 20 years. 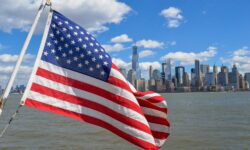