During a campus crisis, this PIO strategy can help you quickly deliver your emergency messages to the widest possible audience. 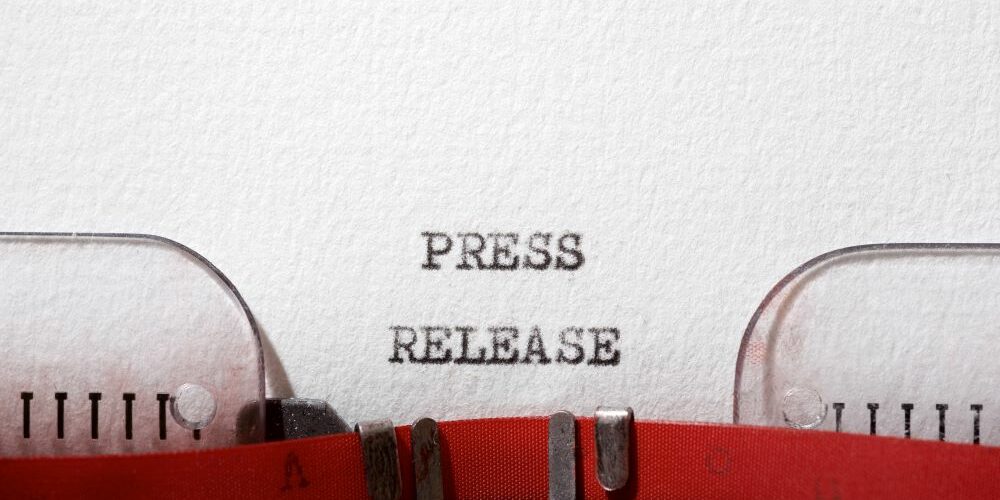 If as a PIO you’re using social media to the fullest extent during an emergency or any developing, important event, a news release can and should be the last thing to do during any particular phase of a crisis. Photo via Adobe, by pedrosala 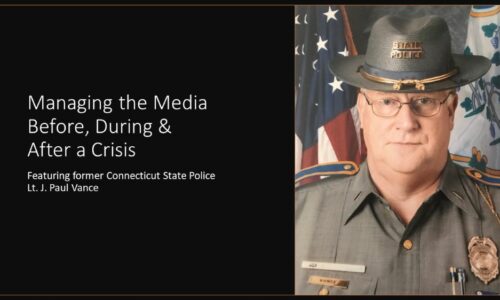 Related: Managing the News Media Before, During and After a Crisis

Drafting a news release is one of dozens of responsibilities on a PIO’s to-do list during a critical incident. Can we now, with the widespread use of social media, kiss the press release/media release/news release goodbye? You can, but it is a convenient place for news consumers to find everything in one place. News releases can also be a luxury for time-restricted reporters working on deadline.

If as a PIO you’re using social media to the fullest extent during an emergency or any developing, important event, a news release can and should be the last thing to do during any particular phase of a crisis. The public has grown to crave and expect the immediacy of information as a crisis is unfolding.

Article author Julie Parker will be presenting the workshop Crisis Communications, Media Relations, and Social Media During a Critical Incident at this summer's Campus Safety Conferences in Bethesda, Md. on June 22, and Fort Worth, Texas on July 20. For more information and to register, visit CampusSafetyConference.com.

Using the daunting example of a school shooting, think about the demand for details from a parent of a student who attends that school or university. The public is understandably desperate for information, which is why social media, when used wisely by the PIO, is such a valuable tool.

However, sometimes a news release becomes a priority for the PIO, whether it’s because of leadership’s mistaken notions, a PIO’s inexperience with using social media in a developing critical incident, or some other reason.

News releases can be extremely complicated and stressful to write when multiple editors are involved, some of whom don’t have communications experience. All that editing almost always equals delays. If you delay sharing news about a critical incident, your organization may look out of touch, or worse, incompetent and irrelevant.

Instead, if you build the narrative of your unfolding event on social media, the public will come, and they will consume your news.  In other words, the tweets come first. Build your news release one, accurate, informative, timely tweet at a time so the media can report on your tweets. Once you’ve pushed all the info out that you can, then do the release for posterity’s sake.

And don’t just send your release to the media. Why not take two extra steps to ensure you’re sharing your message as far and wide as possible? Post your news release to your social media platforms. Post it on your website as well. 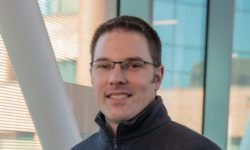 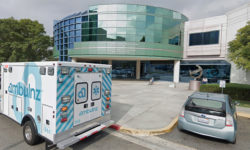