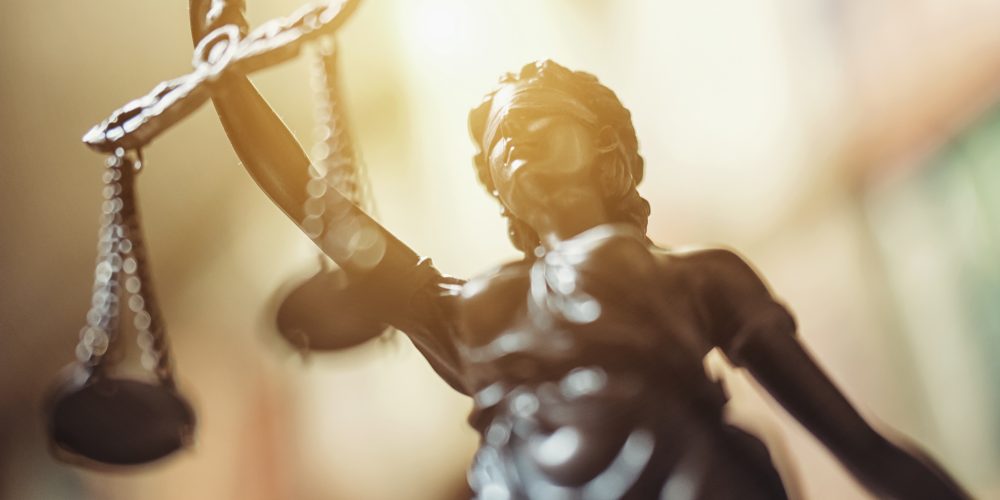 The Texas Division of the Sons of Confederate Veterans won’t be able to sue the University of Texas over its 2017 removal of three Confederate statues that were installed on the campus in the 1930s.

On Friday, the 5th U.S. Circuit Court of Appeals agreed with a lower court’s ruling that the lawsuit lacked proper standing to sue UT over the removals, reports CBS Austin. 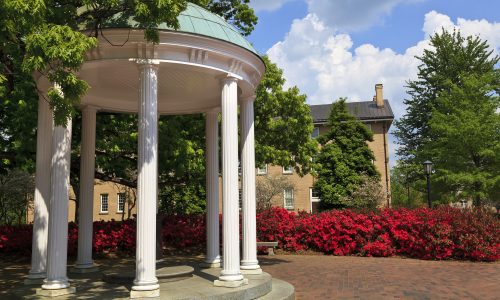 The Sons of Confederate Veterans argued that removal of the monuments infringed upon their First Amendment rights. The group also argued that the removal breached an agreement UT made with Maj. George Washington Littlefield, who donated the statues in 1921.

However, the court rejected those arguments, saying the plaintiffs  “confuse[d] having particular reasons for caring about these monuments with having a particularized injury,” reports jurist.org. The courts also ruled that the plaintiffs “conflate[d] agreeing with speech with authoring speech.”

The school removed the statues in 2017 in response to the Unite the Right Rally  in Charlottesville, Virginia, which resulted in the killing of a counter-protestor. Nineteen others were injured.

UT’s president said the statues were symbols of “modern white supremacy and neo-Nazism.”

UT isn’t the only institution of higher education that has experienced problems relating to its Confederate statues.  In 2018, University of North Carolina (UNC)-Chapel Hill activists tore down the campus’ Confederate monument, called “Silent Sam.”

On November 27, a judge approved a settlement between the UNC System and the North Carolina chapter of the Sons of Confederate Veterans over the monument. Under the terms of the agreement, the Sons of Confederate Veterans will take possession of the statue. The organization will not be allowed to place Silent Sam in any of the 14 counties currently containing a UNC System campus. UNC also agreed to pay $2.5 million in non-state funds for the care and preservation of the monument.

Some legal experts believe the Sons of Confederate Veterans didn’t have the right to sue or pursue a claim against UNC.