Governments, districts and teachers unions are under pressure by parents and politicians to end distance learning and bring students back to campus. 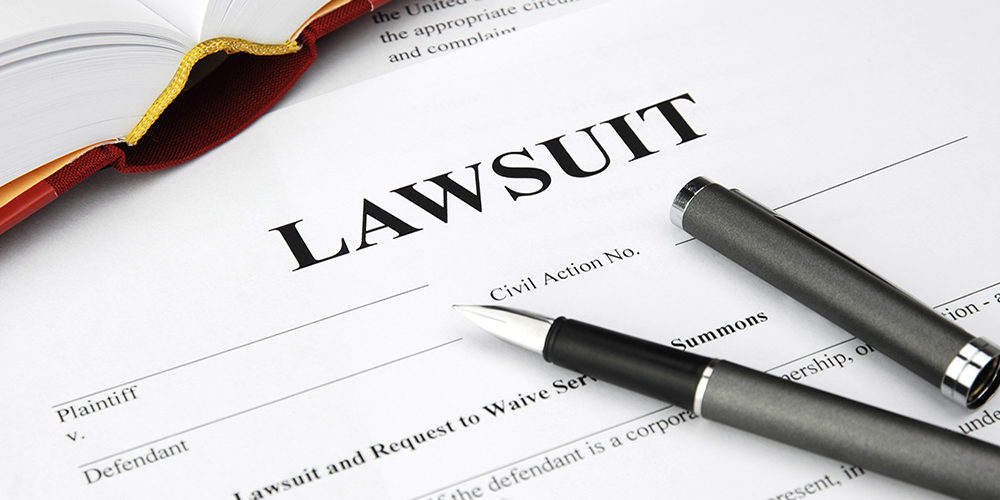 The COVID-19 pandemic has prompted local governments, districts and parents to file several lawsuits that would force schools to quickly reopen. 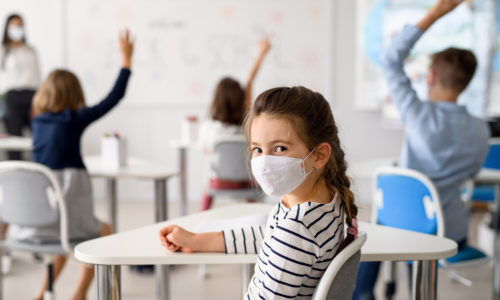 On Wednesday, the city of San Francisco sued its own school district and board of education to try to force the district to provide in-person classes, reports KRON4. The lawsuit is the first of its kind in the Golden State and possibly in the nation, reports ABC News.

Governments, districts and teachers unions across the country are under pressure by parents and politicians to end distance learning and bring students back to campus. However, many teachers say they won’t return to provide face-to-face instruction until they are vaccinated.

In a press conference, San Francisco City Attorney Dennis Herrera and Mayor London Breed said the district violated its administerial duties. Herrera gave the district an “F” in creating a plan to get kids back in school.

The city wants a court order that would require the district to prepare to offer in-person instruction.

Meanwhile, in Montclair, New Jersey, the Board of Education filed a lawsuit on Tuesday against the Montclair Education Association (MEA), claiming the teachers union is conducting an illegal strike. Members refused to return to their classrooms on January 25 when the district was scheduled to resume in-person classes and, instead, continued to teach virtually, reports MontclairLocal.com. Middle school and high school face-to-face classes are scheduled to resume on February 8, but the resumption is currently up in the air. 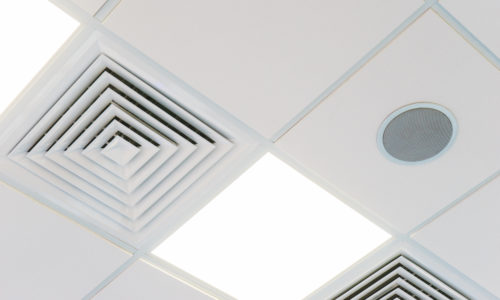 Related: Experts: To Slow the Spread of COVID-19, Focus on Air Ventilation and Filtration

The board’s lawsuit wants the court to compel teachers to go back to class, but the teachers union says it’s not safe for its members to return.

“…we proposed using rooms across buildings only where HVAC equipment exists, and ventilation has been working (specifically the 181 “green rooms” originally identified by EI Associates in its October 16, 2020 report). Finally, we proposed that Kindergarten and Special Education staff and students begin in-person teaching and learning utilizing the Charles H. Bullock School, constructed in 2010. Our expectation was that following these agreements, we could then continue to address further concerns raised by the MEA. We also considered allowing teachers to report to in-person instruction for four hours, while working the remainder of their day remotely and off campus. Staff was assured that they would be provided with all appropriate personal protective equipment (PPE) upon return to in-person instruction.”

In Boone County, Kentucky, parents have filed a lawsuit that seeks to force all public schools to offer in-person classes, reports the Courier Journal.

Boone County Schools Superintendent Matthew Turner, the district and members of the Boone County Board of Education are listed as defendants. However, the attorney for the claimants is seeking statewide, class action status.

Boone County Schools have been operating under a hybrid model that alternates in-person instruction with distance learning. The lawsuit aims to have in-person classes resume immediately.

Last week, experts from the Centers for Disease Control and Prevention (CDC) said that when schools adopt appropriate COVID-19 mitigation strategies, there is little risk of coronavirus transmission with in-person learning. The experts said it appears as though it is relatively safe for schools to hold in-person classes, as long as everyone on campus wears a facial covering and practices social distancing, and the school conducts testing and improves its indoor ventilation. 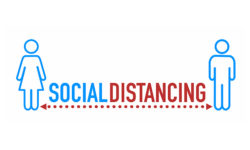