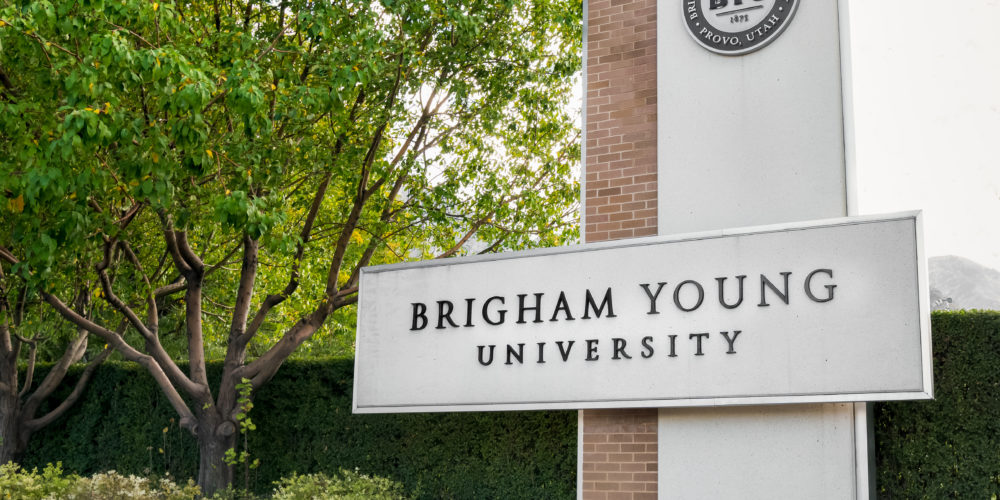 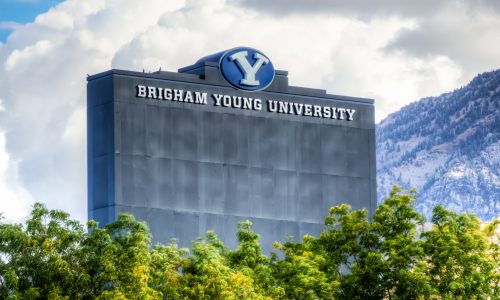 The new department will oversee security for on-campus buildings and parking, reports the Deseret News. BYU security officers won’t have arrest authority and won’t be required to comply with open records laws.

The fact that the new security department won’t be subject to open records laws is concerning to the Utah Society of Professional Journalists and the Utah Media Coalition. Some believe BYU’s move is to get around the laws.

Last year, the Utah Department of Public Safety issued a notice to decertify  BYU’s police department as a state-certified police force because it didn’t comply with the open records law. BYUPD is currently appealing the decertification.

BYU spokeswomen Carri Jenkins says the school has had both police and security on campus for a long time and that the new structure allows them to operate independently, reports the Deseret News.

The university released the following statement about its new security department:

BYU announced today the formation of the new BYU Security Department, which will function separately from and alongside the BYU Police Department.

The BYU Security Department will oversee on-campus security for buildings, such as the Museum of Art and the Harold B. Lee Library, as well as campus properties, such as the Motion Picture Studio and West Campus (former Provo High School). The department will also have responsibility for campus parking.

Chris Autry has been named the new Managing Director of BYU Police and BYU Security.

A team of 10 full-time employees will oversee more than 300 student employees within the BYU Security Department. BYU Security employees will function similarly to employees in private security companies or non-sworn security personnel at universities like Notre Dame University wherein they will have specialized safety training, but they will not have authority to make arrests like a sworn law enforcement officer.

BYU will also continue to operate its state-certified police force, which has authority to make traffic stops and arrests, and to file charges with the prosecutor’s office. Data shows 97% of the largest private four-year universities in the nation operate state-certified police forces. BYU Police and its officers will patrol campus and continue to be subject to GRAMA and other state and federal laws applicable to law-enforcement agencies.

Former BYU Police Chief Chris Autry has been tapped to fill a new position overseeing both departments: Managing Director of BYU Police and BYU Security. He will not exercise law enforcement authority in this position.

Due to Autry’s appointment, a new BYU Police Chief will be soon hired. Once in place, the BYU Police Chief and the BYU Security management team will report to Autry, who will in turn report to BYU’s Administration Vice President and CFO Steve Hafen.

“The new police and security structure will fully separate law enforcement functions from internal security functions to effectively protect our campus community and allow BYU Police to focus solely on law enforcement activities,” Hafen said. “Chris Autry has the trust and respect of the law enforcement community and the public. He also has a deep understanding of BYU’s campus and its security needs. I’m excited for him to take on the responsibilities of this position.”