In addition to the installation of panic buttons, more police officers will be patrolling Clark County schools.

Las Vegas, Nevada – Only days after an El Dorado High School teacher was brutally attacked by a 16-year-old student, the Clark County School District said it will be upgrading security on its campuses.

District officials announced that they will adopt panic buttons so teachers can quickly call for help from administrators and law enforcement personnel during an emergency. Police officers will also have a greater presence at Clark County schools, reports the Nevada Independent.

On April 7, a student entered a classroom at El Dorado High School and started punching a female teacher, choking her, and then slamming her head against the table. 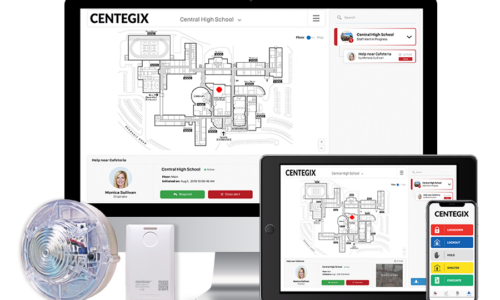 Clark County Education Association President Marie Neisess provided an update on the teacher who was attacked, saying the narrative — that the student who allegedly attacked the teacher was distraught over his grades – was false.

“This was a brutal assault. The student came in with the intent to attack this educator, and did so from the word ‘go.’ There is only one victim here, and that is the educator,” reports the Nevada Independent.

There have also been other incidents in Clark County schools that have prompted the call for greater campus security. Those incidents involved guns on campus and fights.

Neisess is supporting the security measures being implemented. She’s also calling for more funding for student mental health programs, and said she was concerned about a new bill that aims to reduce the number of expulsions from schools. 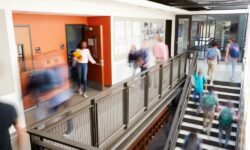 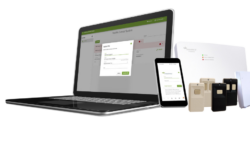