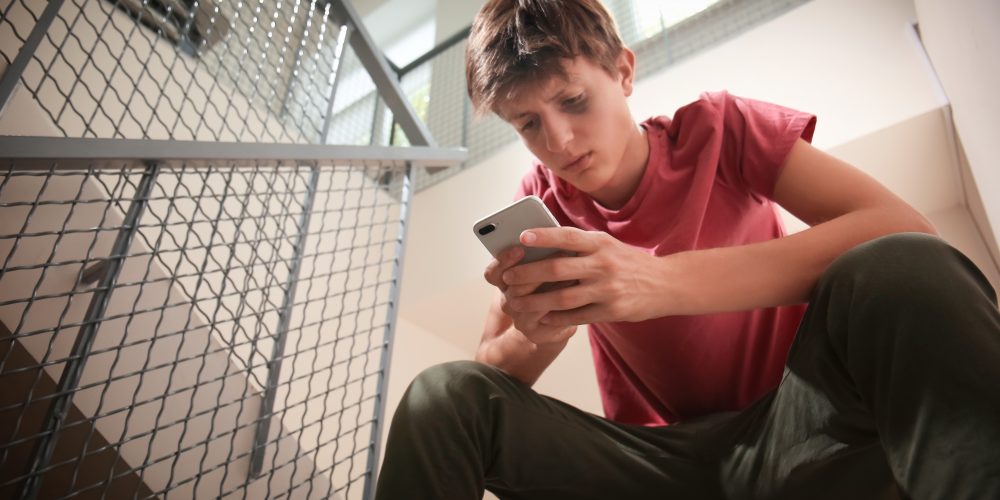 In September, a 13-year-old male student in a California middle school died after a bullying attack by two classmates. Students and parents claim not enough has been done to address this issue at the school, which they say has been an ongoing problem.

Student bullying is a nationwide problem, and parents are demanding that school administrators reevaluate their campus security protocols to keep all students safe.

Is there anything school administrators or parents can do to control this problem? There is, but it will take a real commitment to making a change.

As the former Executive Director of Security for Washington, D.C. Public Schools, I had 163 campuses, and I worked with school administrators, teachers, staff, parents, and students and conducted a comprehensive risk assessment of each campus to judge its security strengths and weaknesses. Then I could make specific plans for each campus to tackle problems such as bullying.

Here’s what worked for us:

Students Must Feel Safe So They Can Learn

There is no reason we should continue to have kids afraid to go to school and participate fully in events. It takes planning and the will to act, but bullying can be brought under control. It takes a lot of collaboration from all individuals.  Overall, at my district we were able to reduce school incidents with our comprehensive security plan.

Patrick V. Fiel Sr. is a national security advisor. He has over 40 years of experience managing security and law enforcement organizations. He can be reached at (910) 789-4265 or at [email protected].