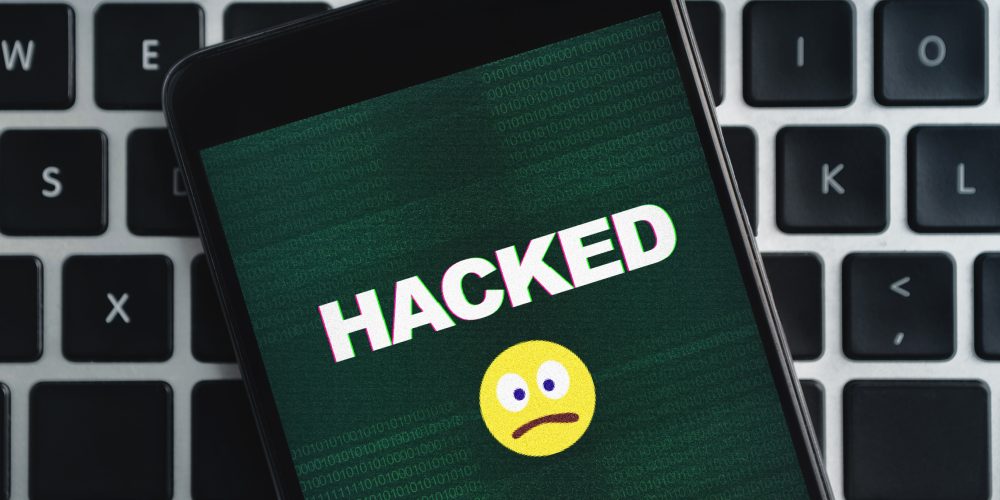 New York — The personal information of about 820,000 current and former New York City public school students has been compromised in a data hack. 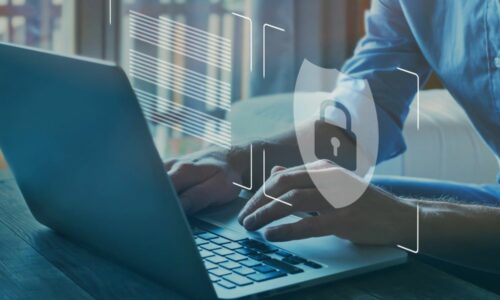 The district’s online grading system and attendance system were hacked in January, reports NBC New York, but the city’s Department of Education was not notified of the breach until Friday, reports NY1.com.

Chancellor David Banks is urging the state education department to investigate software company Illuminate Education, alleging the company misled the district, telling school officials that safeguards were in place when they weren’t.

The information that was accessed by the hackers includes demographic data, academic information, and economic profiles, reports NY1.com. Banks said that there isn’t evidence any fraudulent activity has happened related to the breach. Social Security numbers, family financial information, and individual education plans were not compromised during the hack.

The hack could be one of the largest breaches of student data in U.S. history, and district officials are in the process of notifying victims.