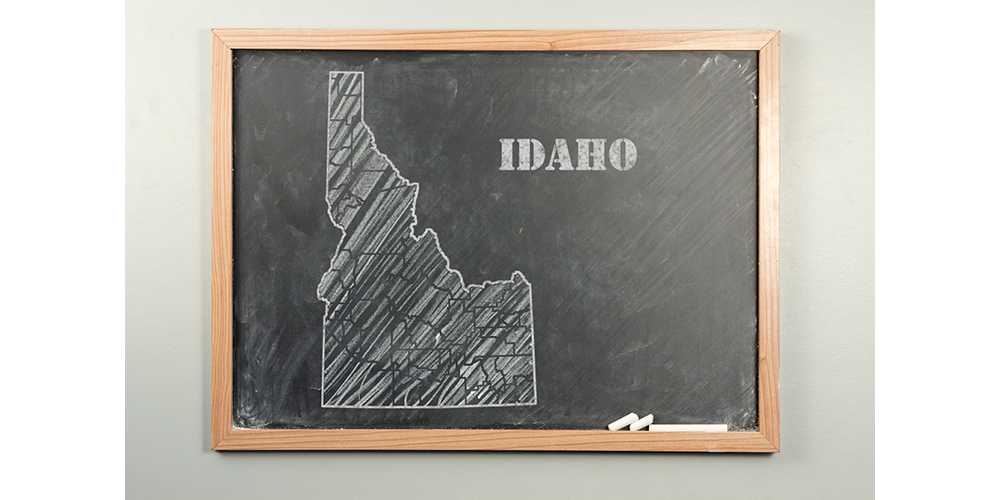 UPDATE NOVEMBER 21, 2022: During a press conference Sunday, Police Chief James Fry said authorities do not have a suspect in custody nor has a weapon been found, CNN reports. Fry also said police have received 646 tips and conducted more than 90 interviews.

Detectives contacted local businesses “to determine if a fixed-blade knife had been recently purchased,” which is what investigators believe was used in the murders. Some professors canceled classes last week and many UI students have left the campus ahead of fall break after Fry said he cannot rule out further threats to the Moscow community.

Investigators have started to create a timeline of the victims’ whereabouts leading up to their murders. Chapin and Kernodle attended a party at the Sigma Chi fraternity house from 8 p.m. to 9 p.m. Saturday. Goncalves and Mogen were at a sports bar between 10 p.m. and 1:30 a.m. and then were seen ordering from a nearby food truck. The man who operates the truck said the pair did not seem to be in distress or in danger.

Police said Goncalves and Mogen used a “private party” for a ride and arrived home around 1:45 a.m., and the other two victims were also back at the house by 1:45 a.m. Investigators do not believe the driver was involved in the attacks. Alivea Goncalves, Kaylee’s sister, told the New York Times there were seven unanswered calls made from Kaylee’s phone to her former boyfriend between 2:26 a.m. and 2:52 a.m. Goncalves said this was not unusual as her sister would often call people repeatedly until they answered the phone. The Goncalves family also said they do not believe the ex-boyfriend was involved in the murders.

Police said the attacks likely happened between 3 a.m. and 4 a.m. The victims were found on the second and third floors of the house and were likely asleep when the attacks began, although some of the victims had defensive wounds.

Around noon Sunday, a 911 call was placed by one of the surviving roommates about an “unconscious individual.” Multiple people spoke to the dispatcher before a Moscow police officer arrived. Responding officers discovered the four deceased students and said there were no signs of forced entry.

The Moscow Police Department is leading the investigation with assistance from the FBI as well as other state and local law enforcement agencies.

UPDATE NOVEMBER 17, 2022: Authorities in Idaho are now saying there could be a continuing threat to the city of Moscow after the stabbing murders of four University of Idaho students on Sunday. The city’s police chief, James Fry, urged residents on Wednesday to be vigilant and report any suspicious activity, reports The Hill.

A suspect in the case has not been identified or apprehended. Prosecutors did not rule out that there may be more than one, reports NBC News.

Fox News is also reporting that two additional roommates were in the house when the murders occurred early Sunday morning but didn’t call 911 until just before noon when they discovered the bodies. Neither of the roommates was injured and they are not considered suspects.

UPDATE NOVEMBER 16, 2022: Authorities believe Sunday’s attack that killed four University of Idaho students was targeted, that an edged weapon was used, and that there appears to not be a threat to the surrounding community, reports NBC News. Moscow’s mayor speculated that the attack could have been a property crime “gone wrong” or a crime of passion.

UPDATE NOVEMBER 15, 2022: Sunday’s deaths of four University of Idaho students have been ruled homicides, reports CBS News. Authorities, however, have not disclosed how the students died.

UPDATE NOVEMBER 14, 2022: The four University of Idaho students found dead in an off-campus house on Sunday have been identified as Madison Mogen, 21; Kaylee Goncalves, 21; Xana Kernodle, 20; and Ethan Chapin, 20, reports the Idaho Stateman.

Moscow, Idaho – The bodies of four University of Idaho (U of I) students were found in a home near campus on Sunday. The bodies were discovered by Moscow Police Department officers after they responded to a call about an unconscious person just before noon.

Authorities say the deaths are being investigated as suspected homicides, although no additional details have been released. 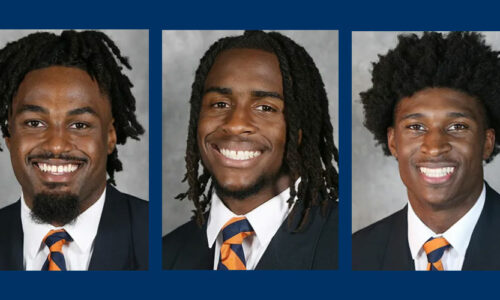 Local authorities don’t believe there is an active threat to the close-knit community.

“It is with deep sadness that I share with you that the university was notified today of the death of four University of Idaho students living off-campus believed to be victims of homicide,” said U of I President Scott Green in a written statement on Facebook, reports the Associated Press. “Out of respect for these fellow Vandals, classes statewide and online are canceled Monday, Nov. 14.”

Counselors are being made available by U of I to those affected by the student deaths.

The Moscow Police Department is asking any individuals who may have information to call them at 208-882-COPS. 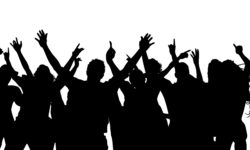