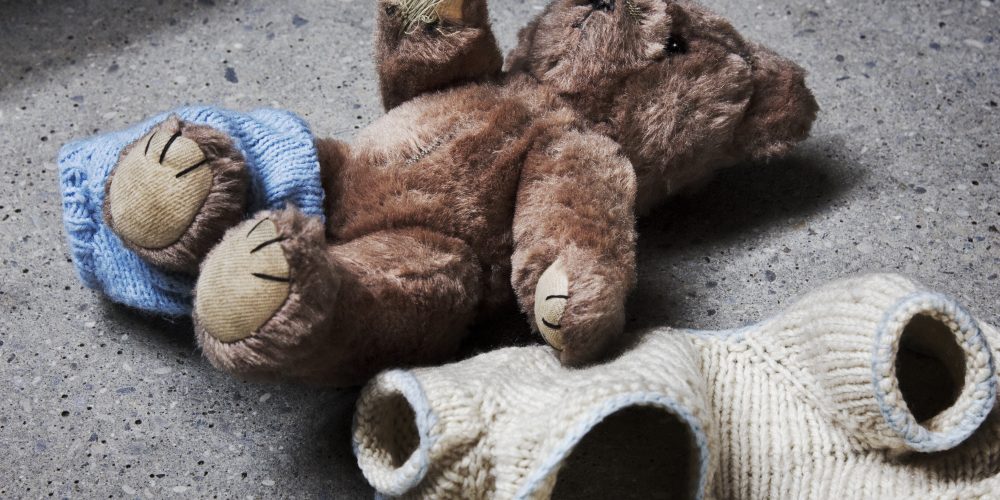 Four school districts in Iowa will pay $650,000 to a young sexual abuse victim of Kyle Ewinger, 41, who was formerly a teacher and coach at all four of the districts. The Sibley-Ocheyedan, Akron-Westfield, Mediapolis and Sioux City school boards have all approved the settlement, which was announced by the plaintiff’s attorney last week.

Ewinger admitted to sexually abusing in his classroom one of his 10-year-old students in 2015. The former teacher and coach was fired after he was discovered by a Sibley-Ocheyedan official sleeping on an air mattress with the fifth grader in his classroom, reports The Globe. A bottle of Viagra and personal lubricant were also discovered in the classroom.

Sibley-Ocheyedan Superintendent Jamie Craig said that before hiring Ewinger, the district checked his employment records, but previous sexual abuse allegations against him were not disclosed.

Ewinger previously worked at Mediapolis Community School District where he is alleged to have engaged in similar sexual abuse of another student in 2004. The teacher voluntarily resigned and was given a neutral letter of recommendation for future employers. The district did not report the abuse to the Iowa Board of Education Examiners.

Ewinger then moved on to teach at Akron Westfield, and that district discovered his previous alleged sexual abuse. Akron Westfield did not pass on this information to Ewinger’s next employer —  the Sioux City Community School District.

While employed by Sioux City, Ewinger allegedly put a pill in a nine-year-old boy’s ice cream that caused him to hallucinate, reports the Des Moines Register. The boy said Ewinger would sleep next to him while this happened. The boy’s report led to an investigation by the state Department of Human Services and local law enforcement. After that, Ewinger was transferred to a different elementary school. 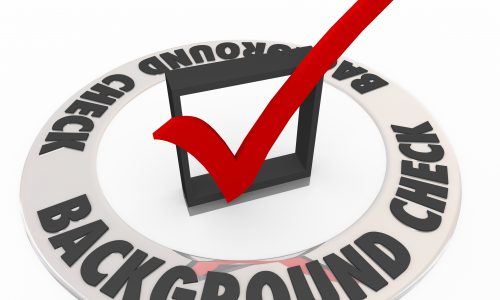 In April 2018, Ewinger was found guilty of first-degree sexual assault of his girlfriend’s nine-year-old son. He is currently serving a 55-85 year prison sentence.