The new law allows students to take days off from school to focus on their mental and behavioral health, not just physical issues. 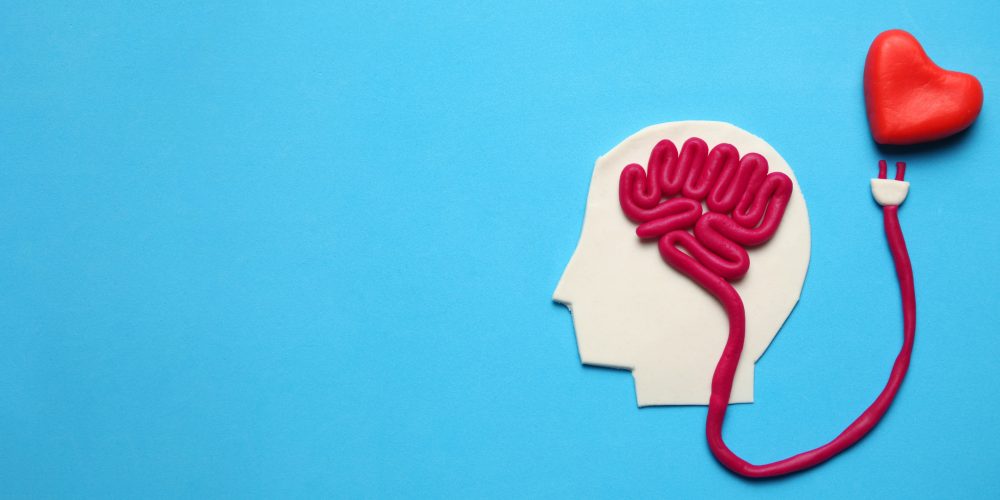 "We need to say it’s just as OK to take care for mental health reasons as it is to care for a broken bone or a physical illness."

Oregon will allow students to take mental health days from school under a new law that experts are calling the first of its kind.

Just as they would take a sick day, students can take the time to tend to mental or behavioral health, reports the Associated Press.

Signed by Governor Kate Brown last month, the law is similar to one passed by Utah last year. Mental health experts say it is the first law that instructs schools to treat mental and physical health equally.

Students behind the measure feel it will help change the stigma around mental health in the U.S. Youth activists also lobbied for legislation to strengthen gun control and lower the voting age, both of which failed.

Hailey Hardcastle, 18, said she and other students were motived by the youth-led movement that followed last year’s shooting at Marjory Stoneman Douglas High School.

“We were inspired by Parkland in the sense that it showed us that young people can totally change the political conversation,” she said. “Just like those movements, this bill is something completely coming from the youth.”

Hardcastle hopes the measure will “encourage kids to admit when they’re struggling.”

“We need to say it’s just as OK to take care for mental health reasons as it is to care for a broken bone or a physical illness,” said Debbie Plotnik, vice president of the nonprofit advocacy group Mental Health America.

In Oregon, suicide is the second leading cause of death among those ages ten to 34, according to the state Health Authority. Nearly 17% of eighth-graders reported having seriously considered ending their lives within the last year.

Hardcastle said she received complaints from parents who say the legislation wasn’t necessary, as students can take mental health days by lying or pretending to be sick. Other opponents have said the law will encourage students to take unnecessary days off.

Oregon has one of the worst absenteeism rates in the nation. More than one in six children missed at least 10% of school days in the 2015-2016 school year, according to state data.

Hardcastle counters that their criticisms are missing the point of the bill. By formally recognizing they are taking the day off for mental health, rather than lying, the issue can actually be dealt with.

“Why should we encourage lying to our parents and teachers?” she said. “Being open to adults about our mental health promotes positive dialogue that could help kids get the help they need.”

Roxanne and Jason Wilson agree, saying the law might have helped save their 14-year-old daughter, who took her life last year.

“Because she lied to get her absences excused, we didn’t get to have those mental health conversations that could have saved her life,” said Roxanne, who now manages a local suicide prevention program.