The upcoming 988 suicide hotline, which phone companies have until July 2022 to implement, will now give users the option to also text. 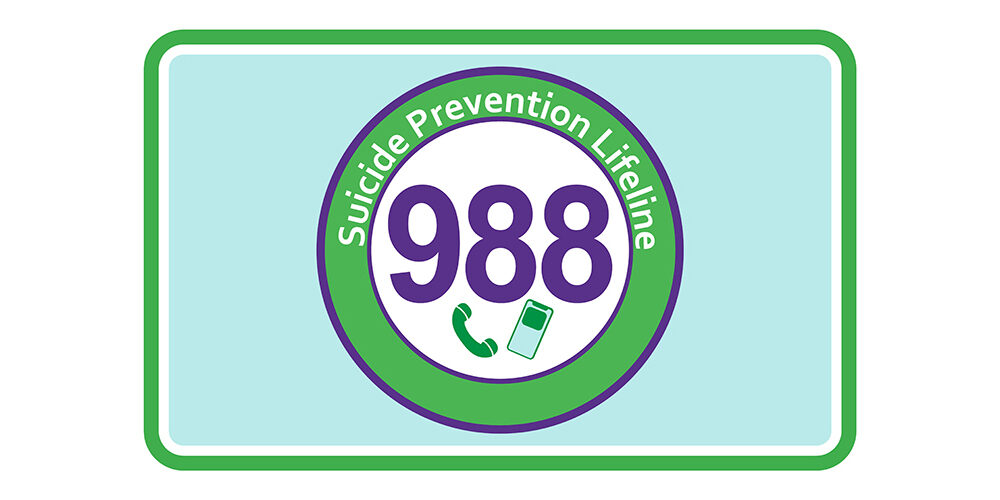 The Federal Communications Commission (FCC) voted 4-0 Thursday to include a texting option in its updated suicide prevention lifeline debuting this summer.

For years, mental health experts have advocated for a simple three-digit number for people to call if they are in a mental health crisis. Last summer, the FCC voted to require that phone companies support a new “988” number for people to call to reach the existing National Suicide Prevention Lifeline, according to USA Today. Currently, the national suicide prevention lifeline is 10-digits (1-800-273-8255) and receives approximately 6,000 calls per day that are routed to about 170 crisis centers. 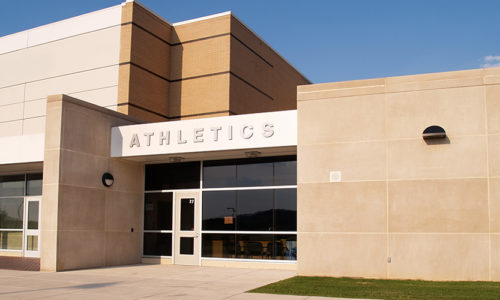 The upcoming 988 suicide hotline, which phone companies have until July 2022 to implement, will now give users the option to also text when experiencing mental health duress, reports ABC News.

“Texting to 988 is a huge step forward in improving how you address mental health,” said Hannah Wesolowski, interim director of government relations, policy & advocacy for the National Alliance on Mental Illness (NAMI). “We know that not everyone may be able to make a phone call or be comfortable making a phone call. The ability to text 988 makes it easier for more people to easily access help during a mental health crisis.”

The texting option will be particularly useful for those who are deaf, deafblind, have hearing loss or speech difficulties, and for teens who often use texting as their way to communicate.

“For millions of us, especially young people and those with disabilities — they are more likely to text than they are to call when they are in crisis,” FCC Acting Chairwoman Jessica Rosenworcel said during the agency’s meeting Thursday. “The bottom line is it should not matter when you make a voice call or send a text message, because we should connect people in crisis to the resources they need, no matter how they communicate.”

The announcement comes just a few weeks after three of the country’s top pediatric medical associations declared a national state of emergency in child and adolescent mental health, citing the COVID-19 pandemic as a driving force behind the growing concerns. 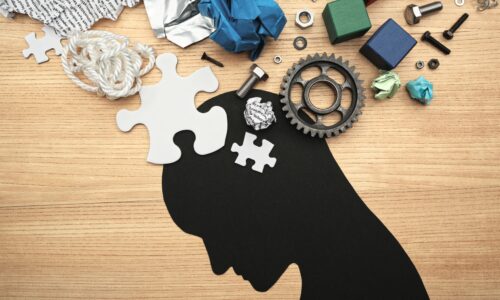 Research from the Centers for Disease Control and Prevention (CDC) found between March and Oct. 2020, emergency department visits for mental health emergencies rose by 24% for children ages 5-11 and 31% for children ages 12-17. Additionally, emergency department visits for suspected suicide attempts increased nearly 51% among girls ages 12-17 in early 2021 compared to the same period in 2019.

Wesolowski says the demand for the hotline “is going to skyrocket” next year when the system is fully in place and that resources are going to have to increase so that all calls and texts are answered.

In the meantime, if you or a loved one are struggling with suicidal thoughts, you can text TALK to 741741 or initiate an online chat at suicidepreventionlifeline.org/chat/. Additional resources can also be found at SpeakingOfSuicide.com/resources. 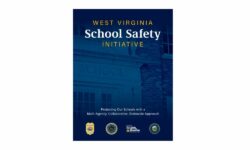