The state task force, made up of mental health experts and college counselors, was created by the General Assembly during the 2019 legislative session. 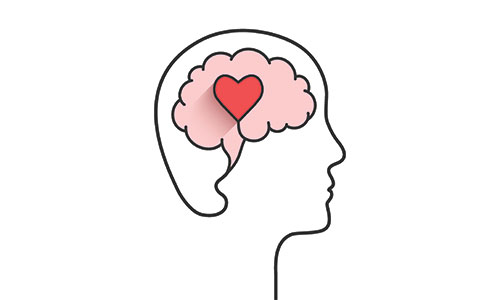 On Jan. 20, a University of Connecticut student’s death was ruled a suicide after her body was found in a lake on campus, reports News 12. Two days later, an Eastern Connecticut State University student was found dead inside his vehicle in a parking garage. The medical examiner has not yet released the cause of death but authorities have said no foul play is suspected.

The task force, created by the General Assembly during the 2019 legislative session, is charged with looking at the kinds of mental health services offered to college students, identifying gaps in care, and recommending statewide policies, according to WNPR. The task force is made up of mental health experts and college mental health counselors, among others.

“They lack the funding to hire enough mental health professionals, enough resources and have enough diversity to capture the cultural and linguistic diversity on campus,” he said.

Mental health professionals on college campuses say more students are seeking services for mental health and substance issues than ever before, putting a strain on available resources.

“Students are coming in more and more numbers, and it is putting a burden, I think, on the college counseling centers themselves to think about, how can we provide counseling to the growing number of students?” said Nicholas Pinkerton, director of counseling services at Southern Connecticut State University. 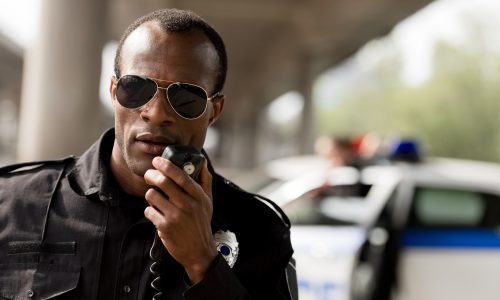 As a result, the state task force suggests every campus has a counselor and a case manager. It also suggests schools require students to take life skills classes.

“Everyone on campus has a role to play, from your faculty to your students, to your security to your athletic department,” Dr. Nance Roy of the JED Foundation said during a state task force meeting Monday.

According to the JED Foundation, suicide is the #2 leading cause of death on college campuses and 40% of students report depression that interferes with school or work. 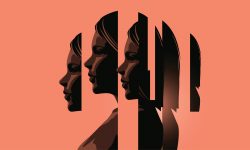 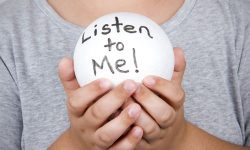