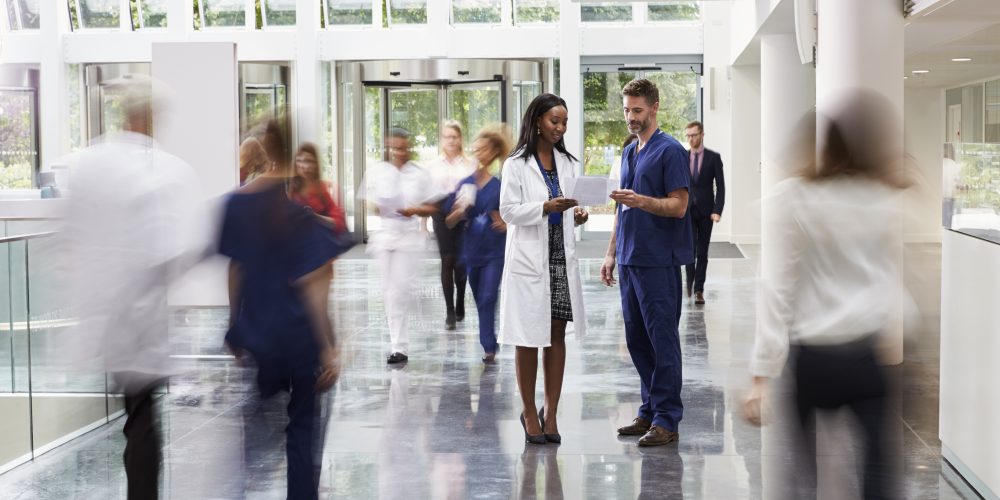 Officials at Roper St. Francis Hospital in South Carolina are considering placing armed police officers in all of their hospitals.

The hospital is working with the Charleston Police Department to talk all things hospital security, said Brian DeRoy, a Roper St. Francis spokesman.

Considerations for bringing in armed officers come after a patient grabbed a taser out of a security officers’ holster in June.

According to police, the gun hit a hospital worker in the food and the man was charged with third-degree assault and battery.

Hospital Vice President Anthony Jackson said called on South Carolina lawmakers to pass legislation that would result in “enhanced penalties for violence against healthcare workers,” in a statement shared by WCSC. 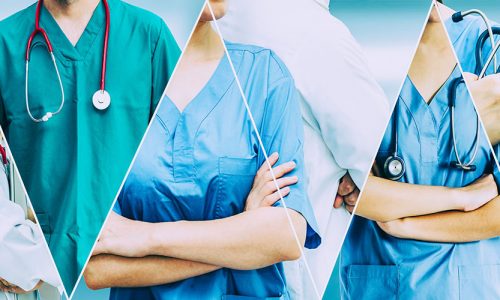 DeRoy is also in the midst of speaking with officials at nearby hospitals to learn about their security situation.

A spokesperson from the Medical University of South Caroline (MUSC) said its hospitals use unarmed guards inside the facilities but that armed MUSC Public Safety officers are on staff.

East Cooper Medical Center shared they use private armed and unarmed security officers for their hospital.

How much do you know about hospital security? Take our quiz to find out! Whether you’re a nurse, doctor, security manager, director of public safety, facilities manager or IT director, knowing the answers to these hospital safety and security questions will benefit your facility, your patients and yourself. 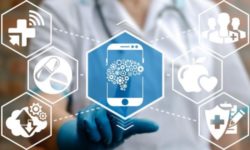 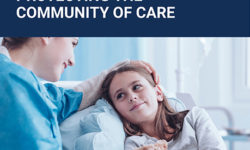