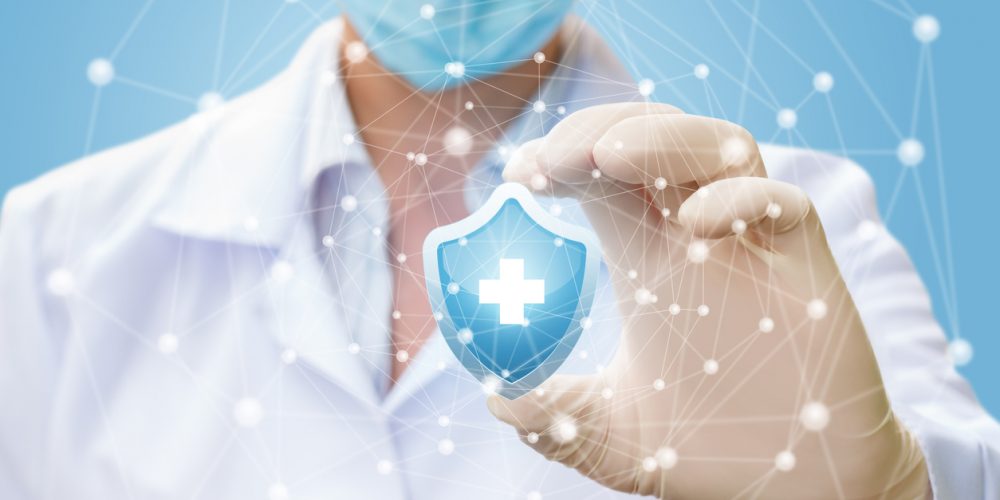 An ER doctor was shot Wednesday night by a patient at a VA Medical Center in West Palm Beach, Fla. 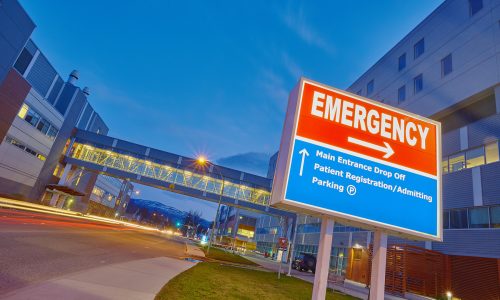 Dr. Bruce Goldfeder said he saw a man in a wheelchair with a gun, tackled him to the ground and was shot in the back of the head in the process, reports the South Florida Sun-Sentinel.

The doctor acquired a minor injury to his ear, and an entrance and exit wound in the back of his skull.

“I saw the gun, and you know, I saw that it was being pointed and waved in different directions and I heard gunshots, so you know I ran towards him,” said Goldfeder.

The 59-year-old patient was Larry Ran Bon, a double amputee and possibly homeless veteran, according to authorities.

He had arrived at the hospital early in the morning and was combative all day, according to hospital officials. As staff members tended to him, he pulled out a small handgun and fired multiple shots, reports Wink News.

Even after being shot, Goldfeder was able to disarm Bon.

“I just immobilized his wrist, so he couldn’t move it anymore and we were grappling,” he said. “Finally, I got him to release the gun, and then I took the gun. I think any physician would have done the same thing.”

Police arrived on the scene quickly, he added, and the ordeal was over in less than a minute.

The FBI is calling Goldfeder a hero, saying his action saved lives. No one else was injured and Bon was taken into custody.

Several VA employees are raising security concerns in the days after the shooting. They say that not all of the entrances at the hospital have metal detectors.

Goldfeder feels the real issue is that there needs to be more mental health experts, psychiatrists and psychologists to treat veterans. 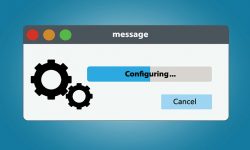 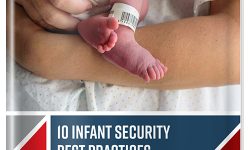