More than 800 Saint Vincent Hospital nurses have been on strike since March 8 calling for safer staffing levels. 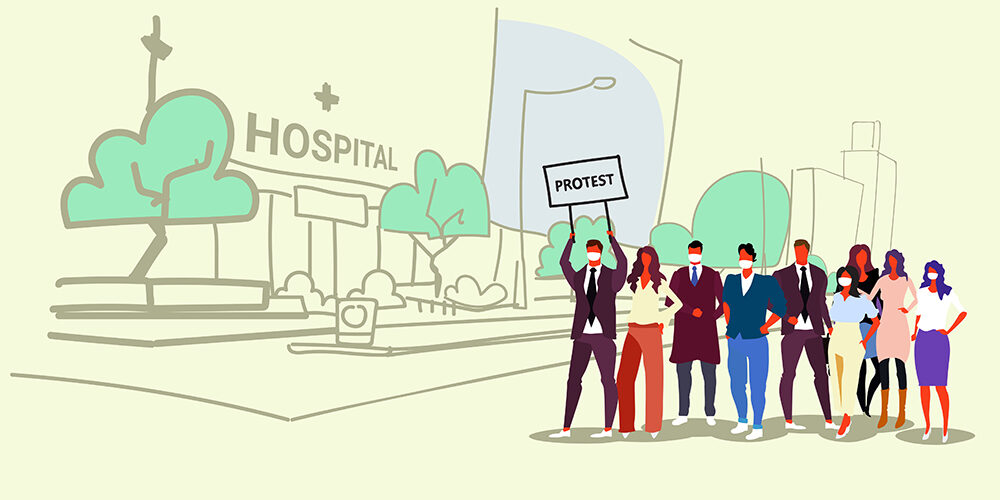 WORCESTER, Mass. — Saint Vincent Hospital nurses who have been on strike for eight months are accusing the hospital of patient dumping, a practice in which a patient is kicked out of a hospital if they are not insured or have other financial issues.

On Tuesday, the Massachusetts Nurses Association (MNA) announced it filed a complaint against the hospital claiming several patients were found unattended outside last week until the striking nurses offered assistance, reports Mass Live.

“It breaks our hearts to see what little value Tenet [Healthcare] places on the lives of the patients under their care and the damage they are doing to our community by their willful negligence… ” said Marlena Pellegrino, a registered nurse and co-chair of the nurses local bargaining unit with MNA. “Even while on strike, it is the real nurses of St. Vincent Hospital who were there for these vulnerable patients. 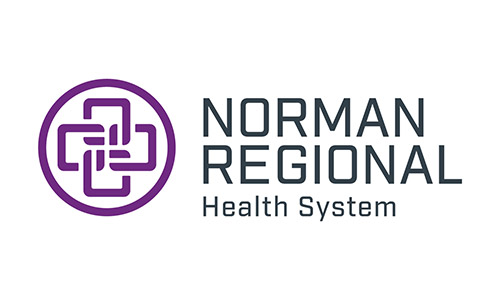 The complaint alleges a female patient was found wandering outside without shoes and wearing a hospital gown and a hospital ID. The patient was disoriented and told the nurses she had been discharged recently and was waiting for a cab but had no money. She was then taken back to the emergency department by police after hospital security didn’t provide assistance, according to the complaint.

In another incident last week, the complaint says the striking nurses found a patient on the ground outside the emergency department who was unable to stand and was disoriented. The hospital allegedly told the nurses that a cab had been called for the patient.

“This response is concerning given the apparent altered state of the patient,” reads the complaint.”To put that patient in a cab without first reassessing their status in light of their apparent inability to stand and disoriented status potentially put the patient at risk for harm.”

Approximately 800 Saint Vincent nurses have been on strike since March 8 with grievances dating back to early 2020 over staffing. In Feb. 2020, more than 70% of nurses at the hospital signed a petition calling for safer staffing levels. A month later, more than 200 nurses attended a negotiation session with management from Tenet Healthcare, the Dallas-based parent company of Saint Vincent. The following month, the hospital implemented furloughs as part of a reduction plan. In May 2020, nurses took a vote of no confidence in hospital CEO Carolyn Jackson. 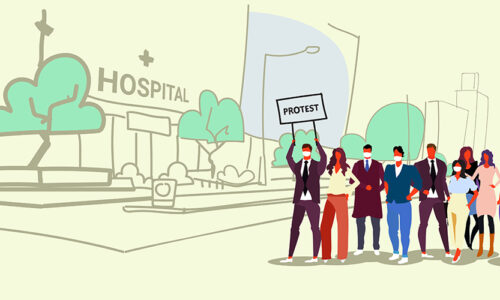 Related: Nurses on Strike Accuse Saint Vincent Hospital of Patient Dumping
Seven months later, in Dec. 2020, more than 400 nurses participated in a picket to further protest staffing. On Feb. 23, 2021, the nurses delivered a 10-day notice of their intention to strike beginning on March 8. A more detailed timeline can be found here.

Since then, the striking nurses have met several times with hospital officials to discuss negotiations. In August, the union and the hospital agreed on all issues —  including staffing — except one: the nurses want to return to the same positions they held before the strike. The hospital has promised jobs to the returning nurses but said a small percentage would not be able to return to their same position. In September, the hospital hired more than 200 permanent replacement nurses.

Last week, Jackson issued an open letter asking nurses to accept its final offer and return to work. The terms of that final offer, which is the same that was presented in August, were implemented on Oct. 17.