The Salem Health nurse posted a Tiktok video saying she still travels and does not wear a mask when she is out. 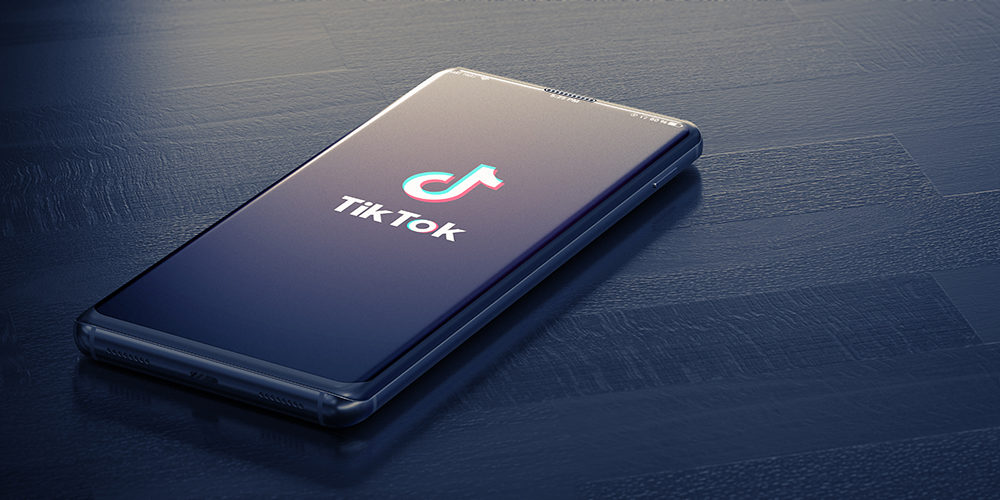 SALEM, Ore. — A Salem Health oncology nurse who bragged on social media about disregarding recommended COVID-19 guidelines is out of a job.

On Nov. 27, Ashley Grames posted a video on her personal TikTok account of herself wearing scrubs and pretending to scream with the caption, “When my co-workers find out I still travel, don’t wear a mask when I am out and let my kids have play dates.”

The video and TikTok account have since been deleted, but the video was shared by other TikTok users, including Amanda Butcher, who is also a nurse. So far, her post, which can be viewed below, has received more than 300,000 views.

@amandabutcher2To each their own, but why would you brag about it to others? 🤦🏻‍♀️ I guess we could ask Loveiskind05  ##nurse ##covid ##health ##pandemic ##fyp ##foryou♬ original sound – Amanda Butcher

The next day, Grames was placed on administrative leave pending an investigation by the healthcare provider, according to KOIN. In a statement, the hospital network said the video “displayed cavalier disregard for the seriousness of this pandemic and her indifference towards physical distancing and masking outside of work.”

“We want to thank those of you who brought this to our attention and assure you that we are taking this very seriously,” the statement continued. “We also want to assure you that this one careless statement does not reflect the position of Salem Health or the hardworking and dedicated caregivers who work here.”

On Monday, Grames received and signed an Interim Consent Order for her departure from Salem Health, which went into effect on December 8. Interim Orders by Consent are not considered disciplinary and are binding documents voluntarily signed by both parties.

The order, which prohibits nurses from practicing in any capacity, remains in effect unless the Oregon State Board of Nursing votes to vacate it.

Marion County, where Salem Health is based, has had some of the highest numbers of cases in the state, reports CNN. Just three days before Grames posted the video, the state reported a record-high 21 deaths.

According to the hospital network, it currently has 47 staff members under quarantine, and 176 employees out of 5,200 have tested positive for the virus. 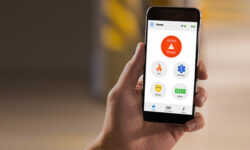