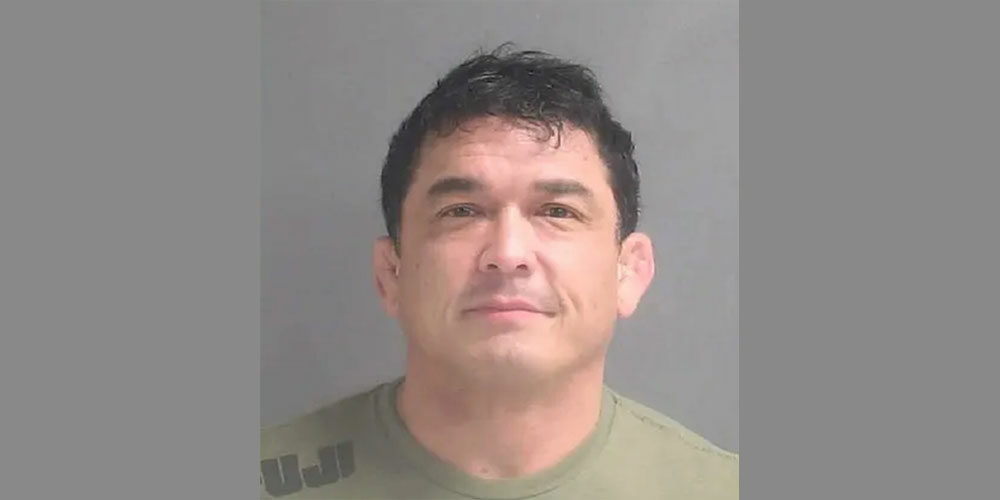 DAYTONA BEACH, Fla. — A certified nurse anesthetist has been charged with sexual assault after he allegedly raped a woman inside a hospital room while on duty.

Joel Gingery, 57, was arrested Monday after an 18-year-old woman accused him of raping her at Halifax Health Medical Center, reports WFTV 9. 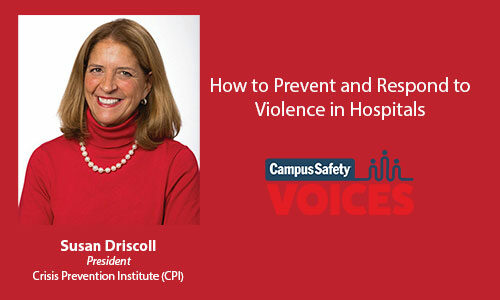 The alleged victim said Gingery, who was her jiu-jitsu instructor for approximately two years, asked her to visit him while he was on duty. She told police he led her to his on-call office on the fourth floor, barricaded the door with a table, and sexually assaulted her.

The woman also told police that Gingery repeatedly called her after the attack to apologize and said that he won’t do it again. According to New York Post, police listened in on a phone call the woman placed to Gingery. During the conversation, he allegedly said, “I’m sorry, I put you through that. Can you forgive me?” He later asked if she had mentioned the incident to anyone else.

Gingery, who owns a jiu-jitsu studio in Ormond Beach and has a black belt, has been charged with sexual battery with a deadly weapon or force and false imprisonment. He was arraigned in Volusia County on Tuesday and his bond was set at $75,000.

John Guthrie, a spokesperson for Halifax Health, said in a statement that the University of Florida (UF) and Halifax Health are cooperating with the investigation. UF runs the anesthesiology service at the hospital.

Guthrie also said Gingery’s access to the hospital was revoked and that he has been placed on unpaid leave.