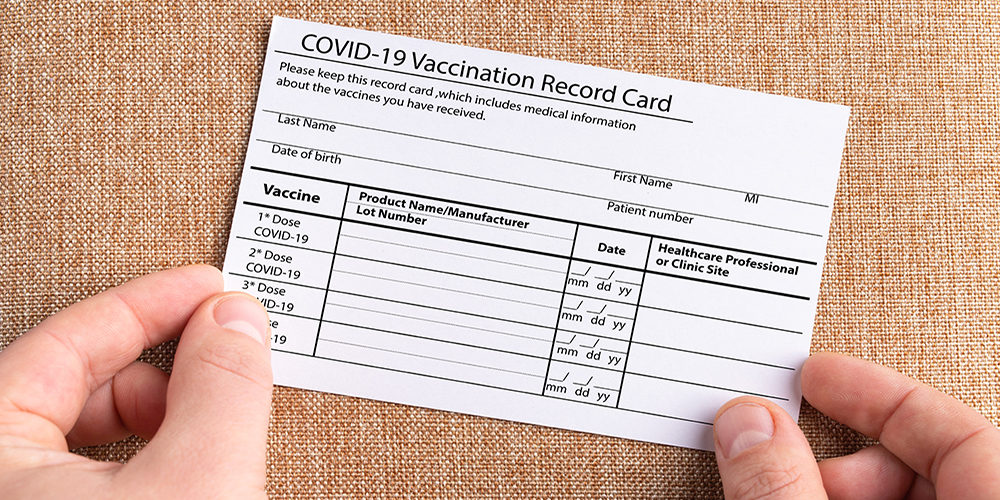 LOS ANGELES — Northridge Hospital Medical Center violated the COVID-19 vaccine tier system by inoculating teachers and other staff who did not yet qualify to receive the vaccine, according to Los Angeles County officials.

The hospital, which is part of Dignity Health, reached out to a number of schools and daycares in the valley recently to let them know there were additional vaccines available, reports ABC 7.

Earlier this week, some teachers at the private Wesley School in North Hollywood took them up on that offer. Officials at Our Lady of Perpetual Help school also said some of its teachers were vaccinated as well.

Wesley School released a statement arguing teachers under the age of 65 should already be eligible to receive the vaccine to allow schools to bring students back to campus. 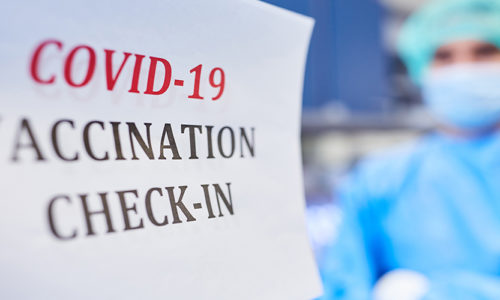 “We firmly believe that vaccinating educators is critical to returning students to in-person learning. We were therefore grateful to be contacted by a local hospital in January indicating that it was creating a list of teachers and other essential workers who wished to be vaccinated when the vaccine became available,” read the statement. “When the hospital notified us that vaccine was available, some of our teachers scheduled appointments and received the first dose of the vaccine. We strongly urge public health officials to prioritize vaccination for all educators.”

A statement from the hospital said in addition to public and private schools, it reached out to law enforcement agencies in a good faith effort to give out its leftover vaccines, according to CBS Local.

“We realize that it was premature to schedule these appointments for individuals in group 1B before the county reached that point in its prioritization. When we were made aware that the county would not move on to vaccinate this group, we should have canceled these appointments,” the hospital wrote. “In all, 14 schools and daycares responded and 164 teachers and staff members received the vaccine.”

The Los Angeles Unified School District said it did not accept the hospital’s offer after checking with the county to see if Northridge “was operating under a different set of rules.”

“When we learned about this, we did inform the state. We did also inform the healthcare provider and they’ve assured us that it won’t happen again,” said Dr. Paul Simon with the County’s Department of Public Health. “We want to be very clear that the eligible groups are healthcare providers and those 65 and older.”

County officials say teachers will be eligible for the vaccine in two to three weeks. 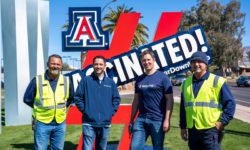