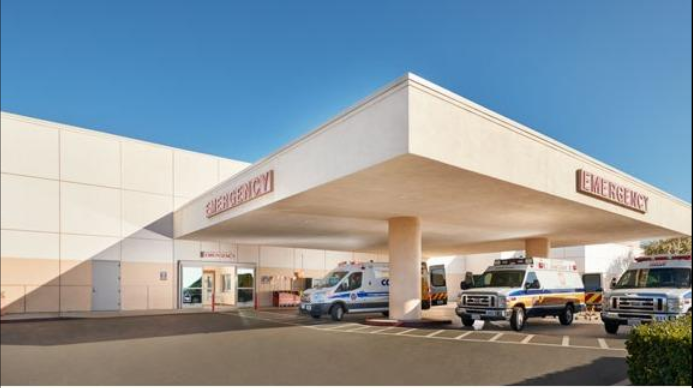 California’s Safe Surrender Law wherein: Newborn infants can be dropped off at any safe surrender site such as hospitals, fire stations and police stations, within 72 hours of birth, with no questions asked. Image: Copyright Google 2019

A newborn baby was strangled to death on Friday at St. John’s Medical Center in Oxnard, California.

The baby’s young mother and her boyfriend were arrested on suspicion of felony assault on a child by means of force resulting in the child’s death, reports ABC 7.

Following a report of suspicious injury, officers from the Oxnard Police Department learned the newborn baby was in critical condition and an investigation began around 8 a.m.

Family Protection Unit detectives discovered that 20-year-old Andrea Torralba and her boyfriend, 21-year-old David Villa, had “strangled the victim until he was unconscious,” the police said.

“Medical staff were notified that the infant was unresponsive and, despite the efforts of the medical team, the infant succumbed to his injuries,” according to the news release. Doctors worked for ten hours trying to save the baby’s life, who died Friday night.

Sergeant Brandon Ordelheide said during questioning, the couple told detectives they didn’t want the baby and admitted to strangling him. Villa was not the child’s father. 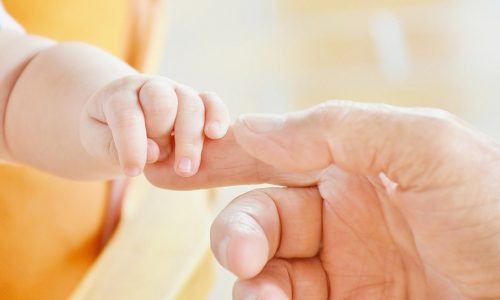 Torralba and Villa were charged with murder and child abuse on Tuesday, reports KTLA 5. Their bail has been set at $5 million and their arraignment will continue on Aug. 19 at a Ventura County court.

St. John’s Medical Center released a statement on Saturday saying: “While we deal with tragedies every day, the staff at St. John’s Regional Medical Center is devastated by the alleged incident. In the midst of this investigation, it is timely to remind our community of California’s Safe Surrender Law wherein: Newborn infants can be dropped off at any safe surrender site such as hospitals, fire stations and police stations, within 72 hours of birth, with no questions asked.”

To read up on the full law, click here.