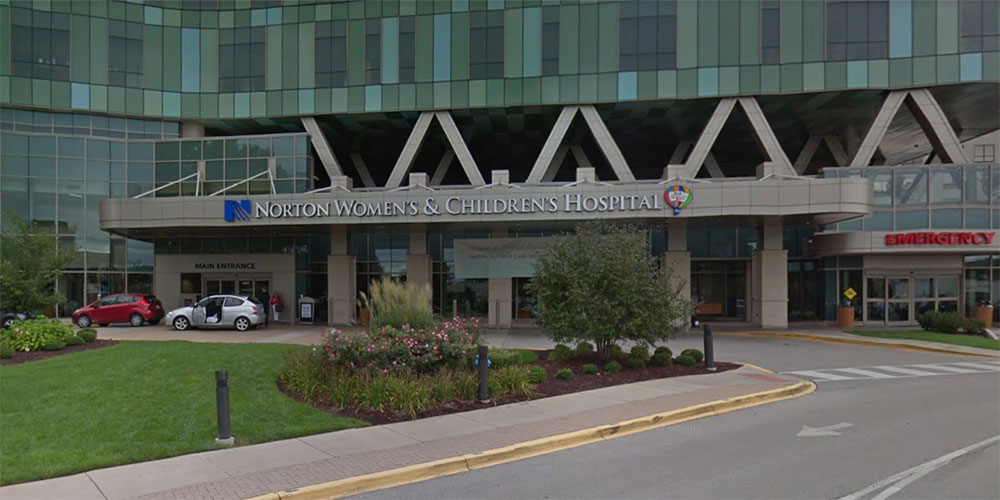 A Kentucky man was arrested Monday for kidnapping the mother of his newborn child from outside Norton Women’s and Children’s Hospital in Louisville.

Anthyun L. Mask, 18, is facing charges of kidnapping and third-degree terrorist threatening after he allegedly threatened to kill the woman if she didn’t get into his car, reports WKBO. The two share a newborn who was in the hospital’s neonatal intensive care unit at the time of the incident.

According to Louisville police, Mask also pointed the gun at an unknown person and “made a statement similar to, ‘You want some of this?'” before firing his shotgun into the air. 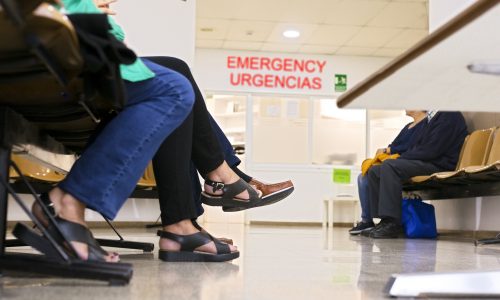 Mask then drove the woman to her grandmother’s house but she soon returned to the hospital and called police, according to the Lexington Herald-Leader.

A hospital security guard reported overhearing a phone conversation between the woman and Mask in which he threatened to “smoke” her and the police if she was hiding behind them. When the woman said she was headed back to her grandmother’s house, Mask said he would “smoke” her family too, the arrest citation says.

The next day, the woman called police to report a potentially armed Mask was knocking on the door of the house she was staying in. He was not there when police arrived. The victim has since filed for an emergency protective order against Mask.

Mask’s lawyer, Krsna Tibbs, denied the kidnapping and said his client was trying to cope with the stress of his newborn being in the ICU. He indicated Mask was trying to get visitation with the child and “tensions were high because of what’s going on in the hospital.”

Tibbs also disputed the alleged encounter between Mask and the unknown person described in the arrest citation.

Mask has pleaded not guilty to the charges and is set to appear in court on Dec. 20.